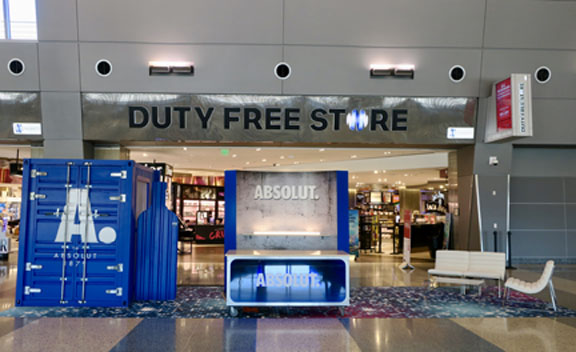 “The pop-up encouraged passengers to share their Las Vegas adventure with Absolut with our photo booth. The activation included a photo experience via a photo booth with social media access under #AbsolutAdventure. Travelers could capture their Absolut moments to share with their networks,” Andre Pranckevicius, Pernod Ricard Travel Retail Americas Marketing Activation Manager told TMI. 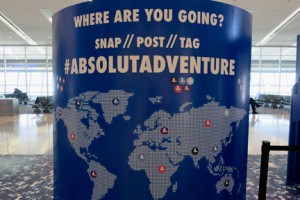 “In addition, a world map featured Absolut magnets to capture their trip. Travelers could also sample Absolut Mule and Absolut & Soda cocktails. Each of the cocktails requiring only two ingre-dients, making them fun and easy for consumers to learn and recreate.”

“Through the campaign, we aimed to connect with travelers by delivering easy to make cocktails and a chance to capture their Las Vegas experience before leaving or when arriving to Sin City,” says Pranckevicius. 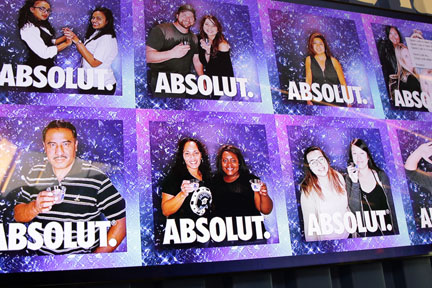