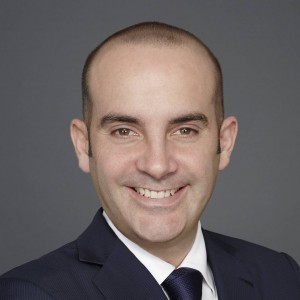 In this role, based in Switzerland, Assa will lead The Estée Lauder Companies’ three regional Travel Retail organizations.

This new structure is designed to complement the Company’s existing operations in Lachen, Switzerland, and enhance the organization’s ability to service global and regional clients, says the company announcement.

“Israel’s relationships with retailers and airport management, combined with his deep understanding of the Travel Retail business and our brands, make him an ideal candidate for this key leadership appointment. I am looking forward to working with him in this new capacity,” commented Olivier Bottrie.

A successor for Assa’s current role will be announced at a later date.