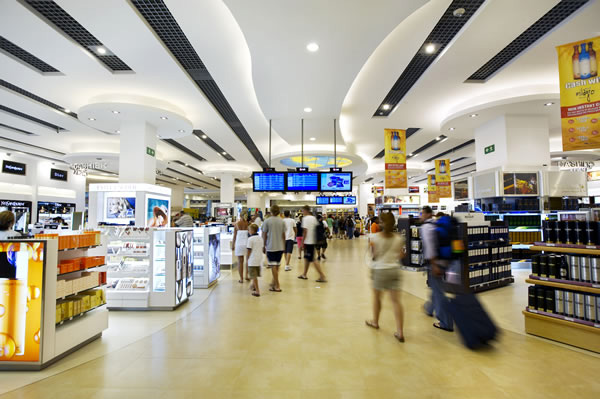 Grupo Aeroportuario del Sureste (ASUR) will be issuing a tender for a Master Concessionaire to operate the duty free concessions at Cancun and Cozumel airports, which are due to expire in May 2017. The privatized airports have been operated by ASUR since 1999.

“We will have the tender documents out no later than June of this year,” Manuel Gutiérrez Sola, Chief Commercial Officer of Grupo Aeroportuario Del Sureste, told TMI during the Duty Free Show of the Americas last week.

The new contract will be for a period of ten years and will include all of the current terminals in Cancun Airport, as well as the new terminal 4 now under construction, says Gutiérrez.

The current concession contract was originally signed with Aldeasa in 2001, which now operates under World Duty Free Group, which itself has been acquired by Dufry.

Construction on the new Terminal 4, which began in the fourth quarter of last year, continues on schedule, he says. ASUR will invest $200 millon in the new 52,000 sqm terminal. The first phase is due for completion by Q1 of 2018.

Aldeasa / World Duty Free Group (now owned by Dufry) won the international tender to operate duty free stores in Cancun in 2001 and have been operating since that date.