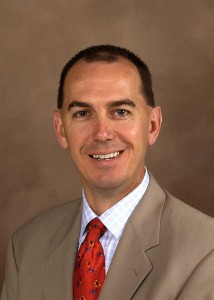 Perry is succeeding Jim O’Malley who is retiring on Dec. 31. O’Malley joined the company in 2008 as the first director of the company’s newly-formed corporate affairs department.

In this role, he was responsible for overseeing Brown-Forman’s global external activities related to social, community, economic, government, and environmental responsibility. He has served on the boards of the Distilled Spirits Council of the United States (DISCUS) and the International Alliance for Responsible Drinking (IARD), among other groups.