Although its three duty free stores have been closed since March 27, Quebec’s Importations Guay Ltée has found a way to make a difference in its local communities.

The Canadian duty free operator has donated tens of thousands of masks to hospitals in Montreal and a long term care facility in St Jean, Quebec.

“Like many hospitals and health care centers across North America, Montreal has experienced a shortage of masks and other protective gear for health care professionals and patients. We wanted to give back to our community during this difficult time and help in any way we could,” IGL’s Lauren Guay tells TMI. 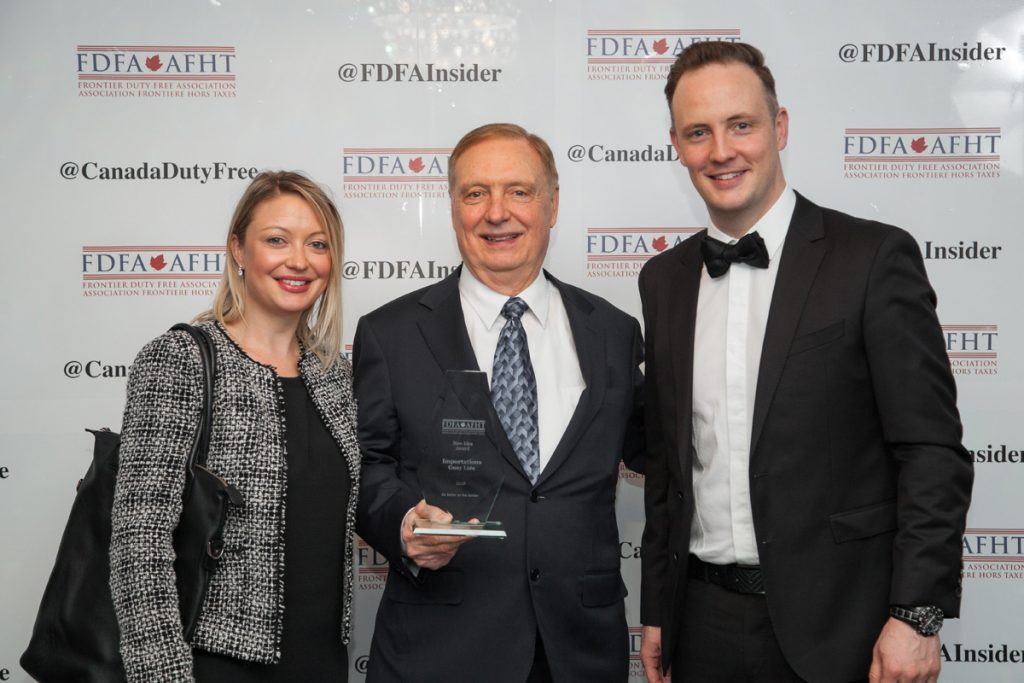 IGL’s decision to close its doors was for the health and safety of its employees and community. Montreal is an “epicenter of the crisis in Canada,” says Lauren.

While it is still too early to tell, IGL’s Pierre Guay says his stores could open in late May.

“There were a lot of cases in Montreal and in New York. We closed because we thought it was necessary to protect our staff, our customers, and the US Customs was not open except for necessary travel,” says Pierre.

“We think that May 20 could be a possible opening date – on what the leaders of the US and Canada decide. I think we will probably find out the weekend before”

The company will be adding additional safeguards when it opens.

“We are also putting protective plexiglass in our stores at our cash registers as well as putting in signs for distancing between the customers to be safe,” he says.