Celebrity Cruises’ Andrej Malic creating one of his prize-winning cocktails

Malic and bartenders Marc McArthur from Norwegian Cruise Line and Angelo Sinopen of Holland America were the three semi-finalists of this year’s Diageo Global Travel Retail Americas World Class program. They were competing in Miami for the chance to represent Diageo GT at the World Class Bartender of the Year global final, which will be held in Miami in September.

There Malic will now compete against 58 of the world’s best bar-tenders for the ‘World Class Bartender of the Year’ title.

The three bartenders were part of Diageo’s fully integrated world class training program that has reached thousands of mixologists aboard the three cruise lines. The interactive program incorporated Diageo Bar Academy Essentials and World Class trainings followed by testing after every module. 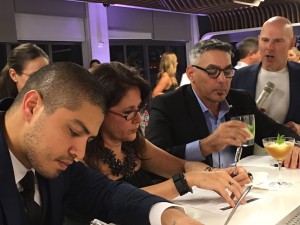 In Miami, the three bartenders were judged by a panel of industry experts: Julio Cabrera, Master Mixologist; David Molina, Head Mixologist for Diageo Bar 396; and Marcy Rudershausen, Senior Master of Whisky for Diageo.

Malic and his fellow competing bartenders were judged on a range of elements of their craft, showmanship, creativity, bartending knowledge and the overall delivered drinking experience.

Tests included creating “Before and After” drinks of an aperitif and a digestif and fashioning unique special cocktails for imaginary celebrity couples (such as Brad and Angelina) complete with running commentary to entertain while explaining their process.

Describing the evolution of the cruise participation in the World Class program over the past five years, Sandra Vaucher, Director Global Cruise and Airlines at Diageo told TMI: “World Class fits so well with the vision that our cruise partners have of elevating and making a wonderful guest experience, and it fits our purpose of having our brands come to life in a way that creates that guest experience.

“As we have worked with our cruise partners over the years, World Class has evolved to what you have seen tonight—the mixology, the creativity, the showmanship, everything that goes into being a fantastic bartender and delivering a wonderful drink was there tonight. We have seen this evolution over the last five years.”

“We will continue to do what we did last year, because it really worked,” he told TMI.

He added: “Our goal is to elevate our beverage program to be more experiential – to have our guests be involved in the creation of our drinks, so he gets that wow effect. We want to do more hands on mixology. We want to involve our guests in the experience because that will be how they remember it. That gives them the emotional connection that they seek.” 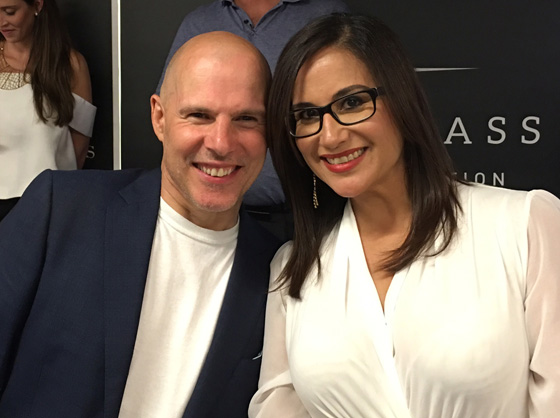 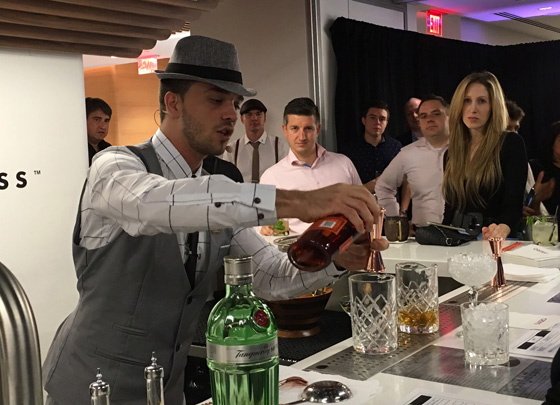 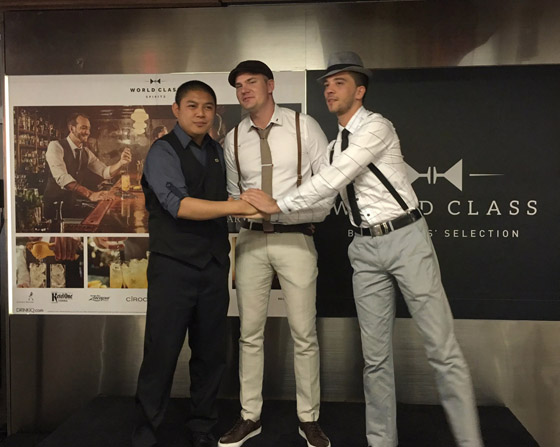 The three finalists wait for the judges’ announcement.