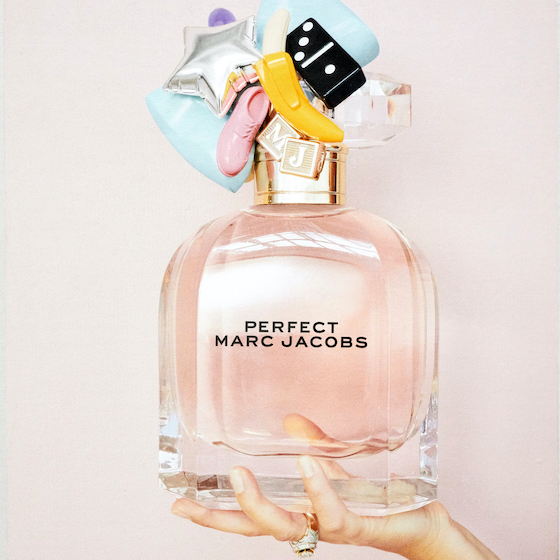 Global beauty company Coty Inc. won a record six awards at the 2021 U.S. Fragrance Foundation Awards – including both media campaign of the year awards and two consumer choice prizes. No other company took home as many awards this year.

Coty, which sells its products in more than 150 countries around the world, received recognition for its work over the past year with Gucci, Marc Jacobs and Calvin Klein.

In addition to the three Marc Jacobs’ awards, Coty won for: Gucci The Alchemist’s Garden A Chant for the Nymph -Fragrance of the Year – Women’s – Luxury;Calvin Klein CK EVERYONE won two awards,  Consumer Choice – Men’s of the Year and Media Campaign of the Year – Men’s.