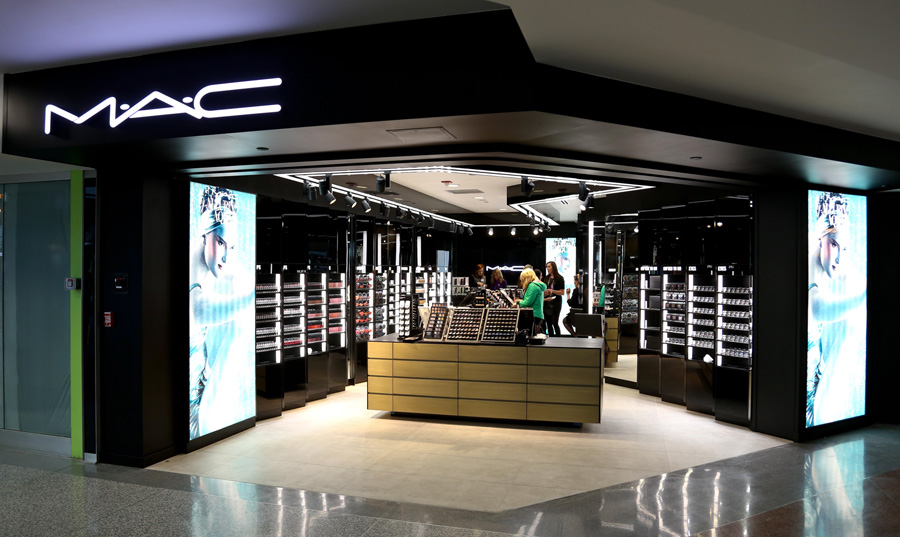 The sales resulted in an estimated $11.7 million in sales tax to the City and County of Denver and about $50.4 million in concession revenue to DIA. The airport relies on revenue from airline and non-airline sources, as no taxpayer money received by the city’s General Fund is used for DIA expenditures.

DIA reports that its innovative Retail Merchandising Unit (RMU) and kiosk program, which gives small businesses an opportunity to do business at the airport without a large capital investment, generated about $16.4 million in gross revenue – the highest amount since the RMU program began in 2011.

“As the airport celebrates its 20th anniversary this year, we are listening to our customers and transforming our shopping and dining program to offer additional healthy choices, locally sourced foods, chef-driven concepts and an improved selection of retail options,” said airport CEO Kim Day. “In 2015, we will continue to add even more variety that includes a brewery-themed restaurant at the upcoming Westin Denver International Airport hotel, as well as concepts for men’s and women’s fashion, additional restaurants, convenience and retail opportunities — all to provide an elevated travel experience.”

Due to expiring leases, the airport expects to transform about 75% of its shops, restaurants and other amenities over a three-year period. In 2014, DIA opened a total of 21 new or updated concession locations as part of this transformation – tying last year’s record for the most new locations opened in one year since the airport’s inaugural year in 1995. A total of 42 new or updated concessions have opened in the last two years, and the airport expects to open up to 25 new or remodeled locations this year.

Neil Maxfield, Senior Vice President – Concessions, Denver International Airport, tells TMI that the duty free contract with Dufry is going forward: “The duty free contract is final and has been approved and signed by the mayor. We have an executed contract with which we are moving forward with Dufry. They are in the process right now of finalizing their designs that were approved by our Design Review committee. Now Dufry is finalizing their construction documents so we will be beginning construction here shortly.”

The contract, which was awarded to Dufry in September 2014, was challenged by DIA Retail Fashion (the DFASS-led JV that came in second to the Dufry bid). The judge hearing the dispute granted Dufry’s motion to dismiss the appeals case, ruling that he did not have jurisdiction on the matter. DIA Retail Fashion has said it is appealing.

Nevertheless, DIA expects to have the new and enlarged duty free/duty paid offer under Dufry available by this July: “We are going to be offering our customers a large scale duty free/duty paid environment in both Concourse A and Concourse B, with the opportunity in several years to restructure the C concourse location as well. For now, C will be a specialty retail and cosmetics location, featuring Kiehl’s and Urban Decay,” Maxfield said.

TMI will be carrying the full interview about DIA’s 20th Anniversary and the ongoing development of the airport’s concession program in the March issue of Travel Markets Insider.