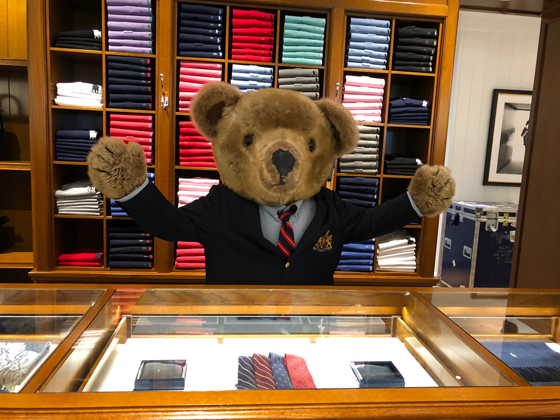 Ralph Lauren’s Polo Bear makes a stylish appearance at the opening at MIA on Feb. 22, 2018. 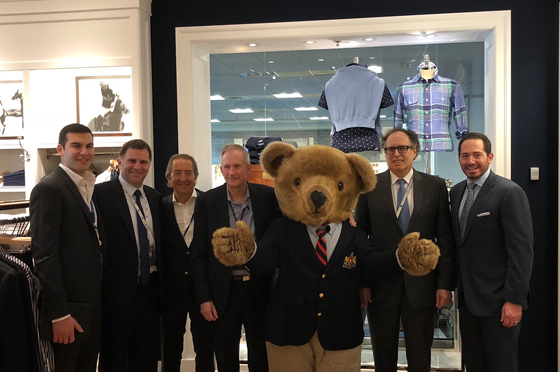 The 920 sqf store offers a range of apparel and accessories from the World of Polo for both men and women, including Polo shirts, oxfords, chinos, crisp shirting and cable sweaters as well as travel essentials such as relaxed linen separates, shorts, tees, seasonless sweaters and small leather goods. 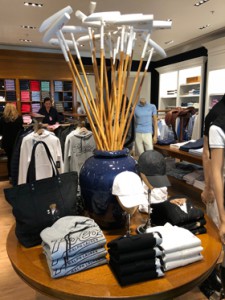 “Welcome to the official grand opening of our Ralph Lauren store at Miami International Airport. We are proud to tell everybody this is the first Ralph Lauren shop in any airport in the U.S. and we are very glad to bring it here to Miami,” DFA CEO Jerome Falic said at the opening attended by TMI.

“On behalf of our new Aviation Director Lester Sola and the Miami-Dade Aviation Department, I want to be the first to congratulate DFA for bringing in a great brand as Ralph Lauren that is well known. We are happy to have you here. I can tell that it is going to be a resounding success and that just reinforces why DFA is one of the highest grossing concessionaires in this airport,” said Ken Pyatt, Miami-Dade Aviation Department Deputy Director. 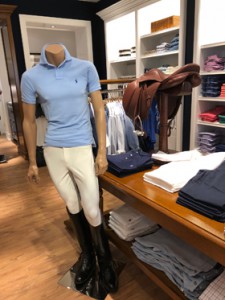 The shop is designed to create a warm and inviting shopping environment that “captures the timeless heritage and iconic sophistication of Polo Ralph Lauren,” says the company. The Ralph Lauren image is enhanced with design features such as leather trunks, blue and white porcelain, black and white photography and modern equestrian props.

The MIA shop is the just the first Polo Ralph Lauren store DFA is planning on opening in the region. 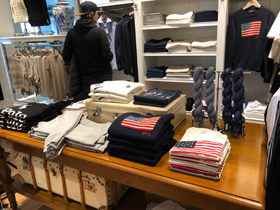 “We already have agreed upon plans and locations to open several more in the US, and beyond. In a couple of weeks we are also opening Polo Ralph Lauren in Panama,” Falic told TMI.

“We opened up Johnnie Walker in Miami and now Ralph Lauren. We are looking at a few other new brands that we want to bring into the airport as well. We are also working on plans this year to remodel many of the existing duty free shops at MIA. Hopefully by the end of the year they will be ready. It has been really exciting.” 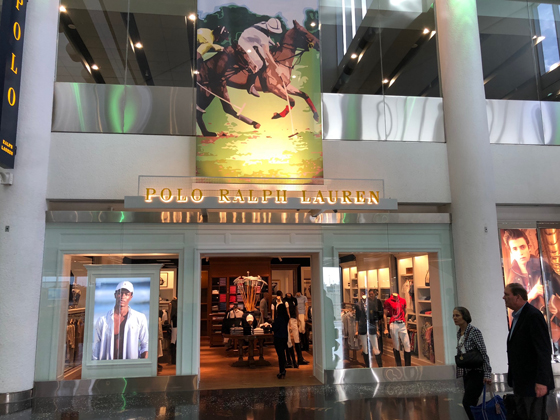