The Estée Lauder Companies has announced the promotions of two key leaders within the Travel Retail business — Israel Assa and Javier Simon — reflecting the growing strategic importance of the channel to the company. 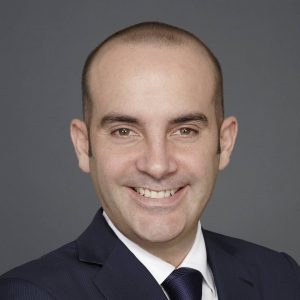 Both Assa and Simon are familiar to the industry in the Americas, as they held senior positions in ELC’s travel retail business in Miami. 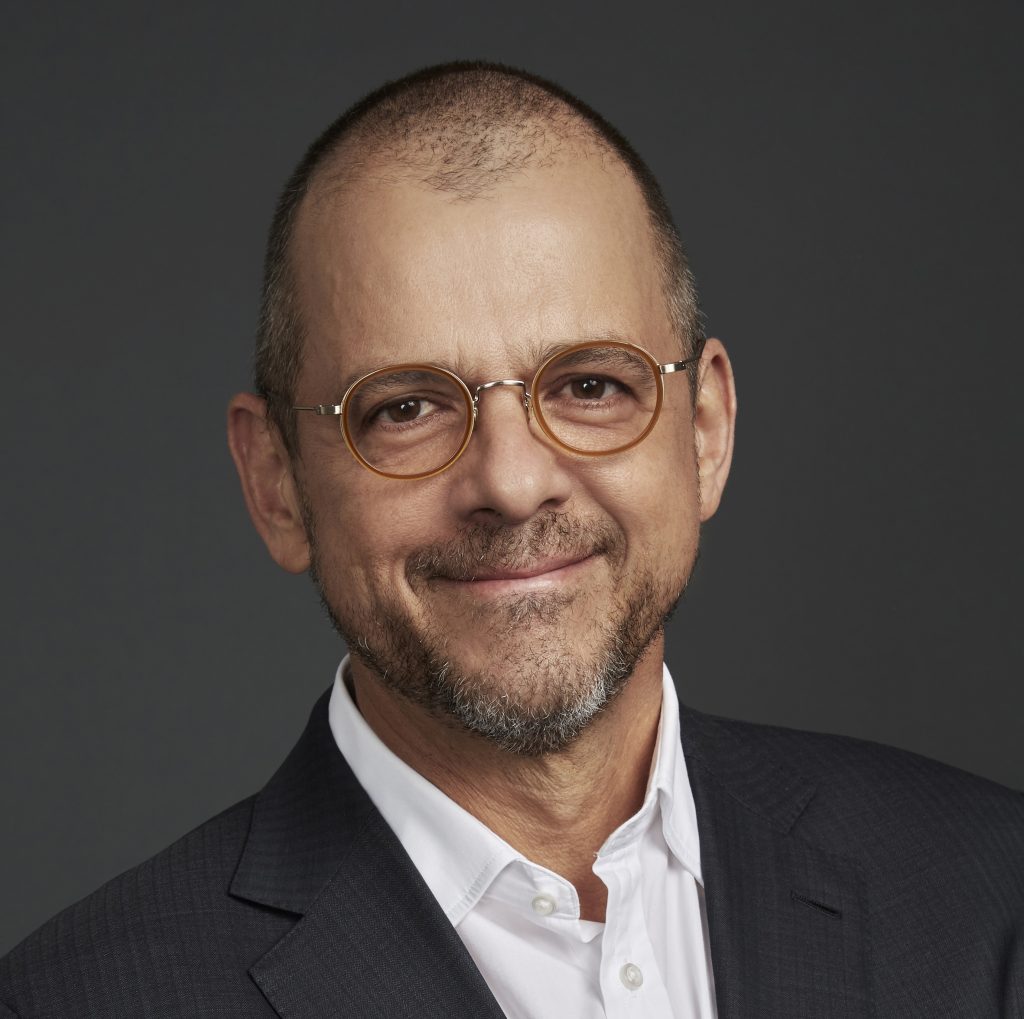 “Israel’s deep understanding of our Travel Retail business, his longstanding relationships with retailers and airport landlords, and his passion for our consumer continue to enable our business growth and advancement as the Travel Retail industry evolves,” said Bottrie. “I look forward to our ongoing partnership and I wish him all the best in this elevated role.”

Javier Simon has led the Travel Retail Asia Pacific region since 2009 as Vice President and General Manager and has played an instrumental role in guiding The Estée Lauder Companies’ portfolio of brands to success in this fast-growing and dynamic region. Under his leadership, ELC’s Travel Retail Asia Pacific business has led the way in developing innovative retail experiences, embracing omni-channel, building brand equity and expanding consumer reach.

In 2006, Javier was appointed General Manager for the Swiss Affiliate before taking on his current role in 2009, based in Singapore.

“Javier’s strong business acumen, his ability to anticipate and capitalize on trends, as well as his dedication to cultivating a team of passionate brand-builders make him an essential part of our Travel Retail leadership team,” said Bottrie.

“I wish him continued success leading our Asia Pacific region.”