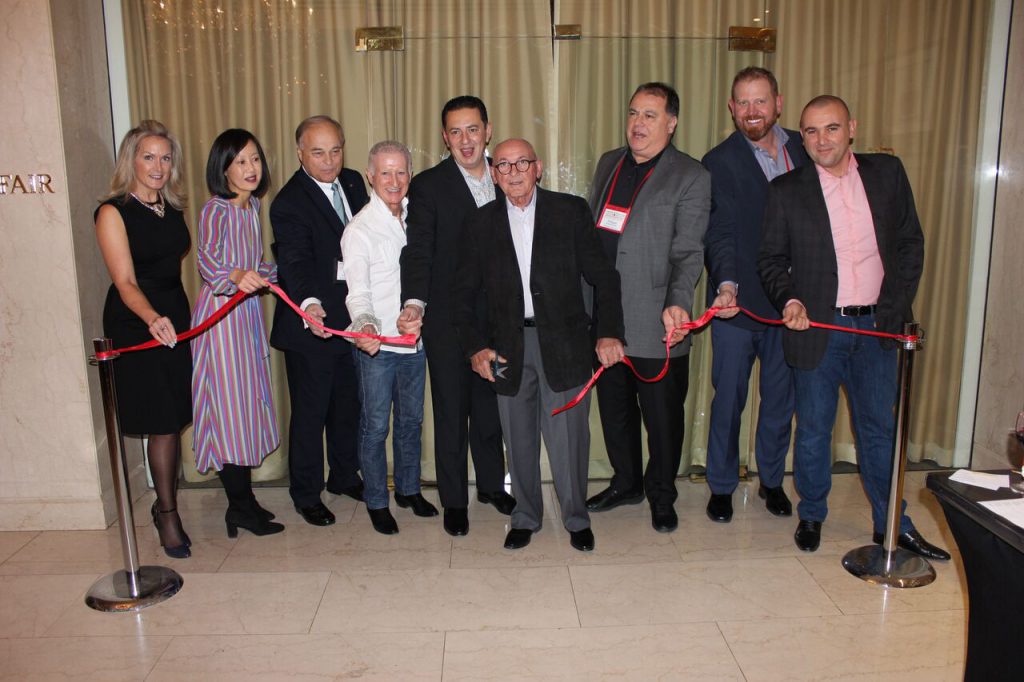 The 2018 Frontier Duty Free Convention, which took place Nov. 3-7 in Toronto, was a watershed event for Canada’s duty free association. It ushered in a new format in a new venue as well as welcoming a new Executive Director and a highly-respected public affairs agency.

The new format is a process, explained FDFA vice president Tania Lee, of Blue Water Bridge Duty Free, who spearheaded the convention plans. And while she expects some changes to take place in the future, there were many very nice touches and an overall positive response to this year’s event.

For 2018, FDFA did away with the traditional trade floor, focusing instead on an all-suite show. The Omni King Edward Hotel offered ample space and a more elegant venue than some of the past hotels.

The opening cocktail was a big success, and set the tone for the week ahead. A number of suppliers held tastings and samplings during the event, and the atmosphere was extremely upbeat. The FDFA penny raffle and silent auction in support of Canada Child Find added another nice element. The annual Haleybrooke media dinner that followed the opening cocktail was very special, and gave many of us attending a chance to really chat with FDFA’s new Executive Director Barbara Barrett and Impact Public Affairs President Huw Williams.

A number of larger suppliers/ distributors held a series of presentations for groups of customers during the exhibition, with audiences divided by geographic areas. I had the opportunity to sit in on one of the sessions conducted by Fontaine Distribution, which consisted of a very interesting and well-done discussion of trends in the fragrance and beauty industry.

Holding the awards dinner on Monday night rather than on Wednesday seemed to increase attendance by quite a bit, and an after-event lounge gave more suppliers a chance to spotlight their brands. A craft event on Tuesday evening highlighted still more brands.

All in all, the new FDFA format was a nice effort, even if some adjustments are made in the scheduling aspect of the show going forward.