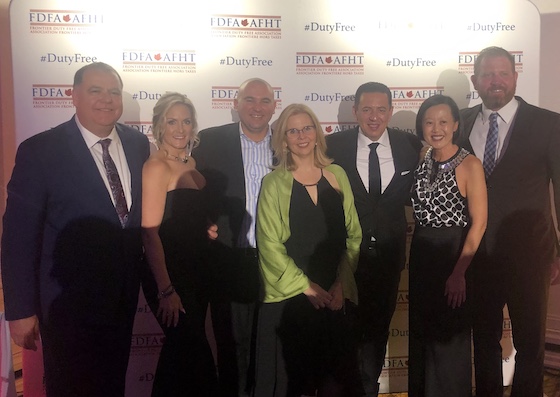 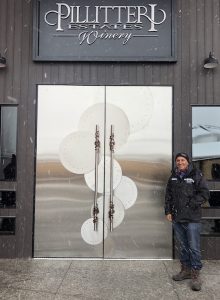 Reporting that attendance at the 2019 FDFA Convention was up, with more than 230 people in attendance, Frontier Duty Free Association Executive Director Barbara Barrett told TMI that the goal is for everyone to have “meaningful connections.”

“Suppliers, buyers and owners are all busy in meetings, doing business,” she said about the annual event which took place Nov. 11-14 at the Omni King Edward Hotel in Toronto. 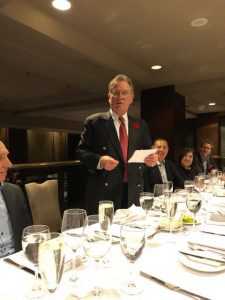 At the luncheon on the first full day of the convention, FDFA presented the Missing Child Society of Canada—an organization it has been supporting for years – with a check for C$15,500. The money was collected from boxes in border stores throughout Canada, a portion of the registration fee and proceeds of the silent Auction held during the Opening Cocktail.

The FDFA has been strongly focusing on its advocacy role this past year, regularly meeting with government ministers on the “Hill” reports Barrett, who shared a specially prepared video highlighting efforts of the FDFA Board in Canada’s capital of Ottawa.

The FDFA Board saw more than 35 Ministers, staffers and government officials during Hill Days.

“After our efforts this past year I feel we are now at the point where when we walk in the door at one of the Ministries, we do not have to explain what the duty free association is but can start with our advocacy messages, especially about the return of the Visitor Rebate Program.”

The FDFA is particularly interested in having the government reinstate Canada’s Visitor Rebate Program – which had previously been administered in the border duty free stores, driving significant traffic into the stores.Canada is one of the only EC countries not to currently have a Visitor Rebate in effect.

Complicating the situation, Canada had an election only a few weeks ago, resulting in a minority government situation. This means that a new election could take place at any time within the next two years.

Barrett says that in their conversations over the past year, the FDFA has been generating interest, and now it is a matter of making it a priority on the tourism side. Any efforts must now wait until the new ministers have been announced.

“But a number of our champions for the return of the rebate were re-elected,” she added.

The FDFA is also dedicated to protecting and maintaining the duty free business in Canada, and everything that the association does has to support this effort. Part of this is keeping an open dialog with the Canada Border Services Agency and maintaining that relationship. Barrett pointed out that a representative of CBS attended the FDFA Operator’s Meeting, even though it was a national holiday.

She also reports that the FDFA will be issuing land border sales numbers on a quarterly basis. The numbers will be collected and collated by a third party agency, and released at the end of the year. 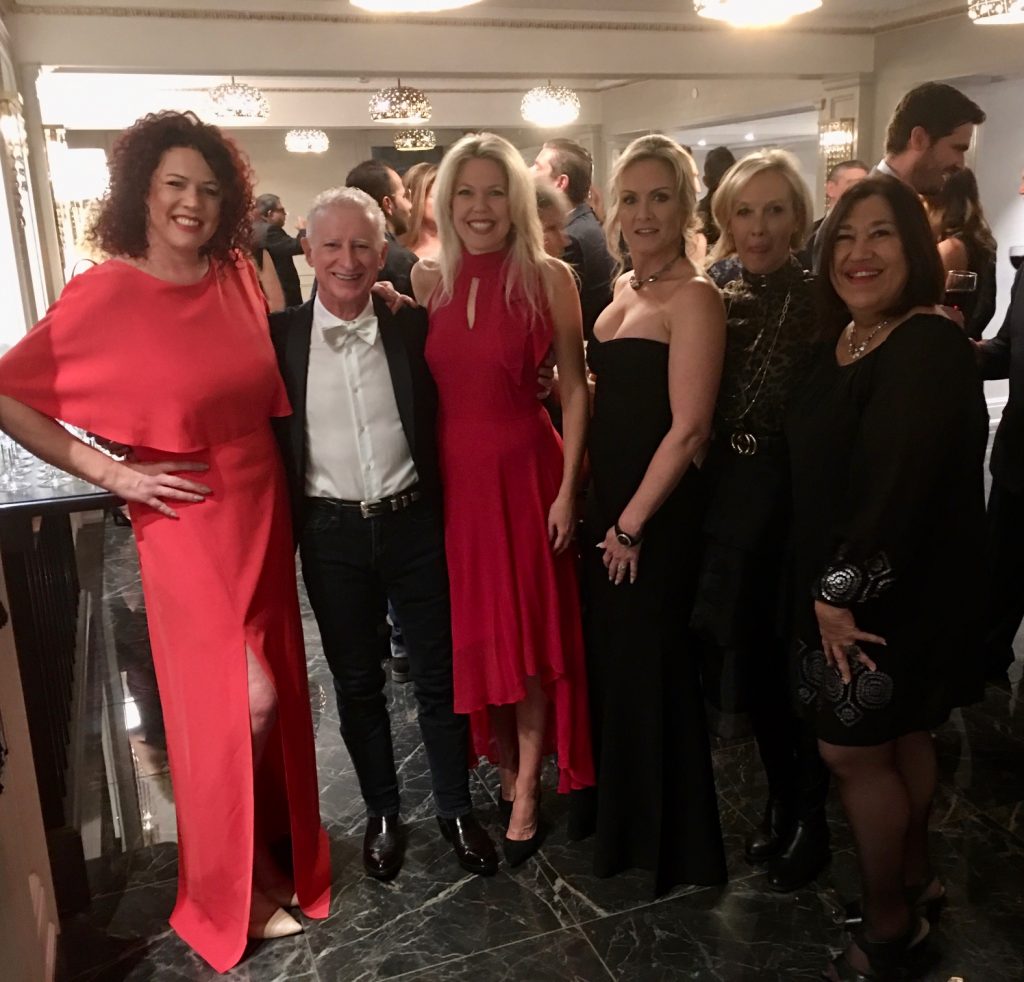 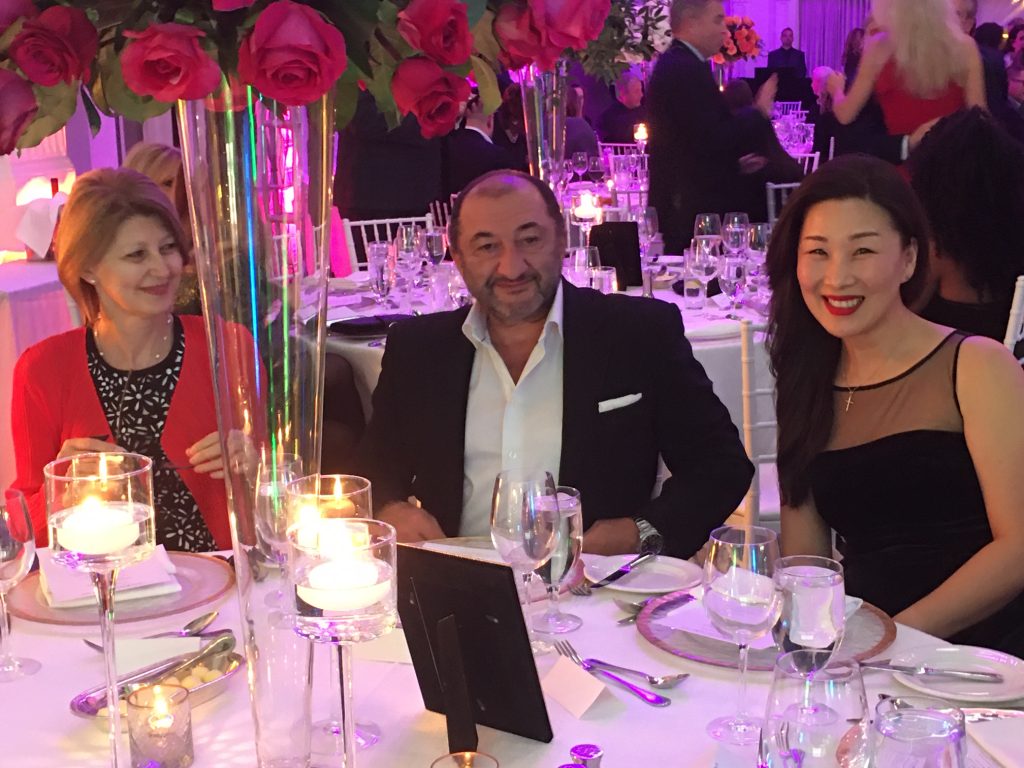 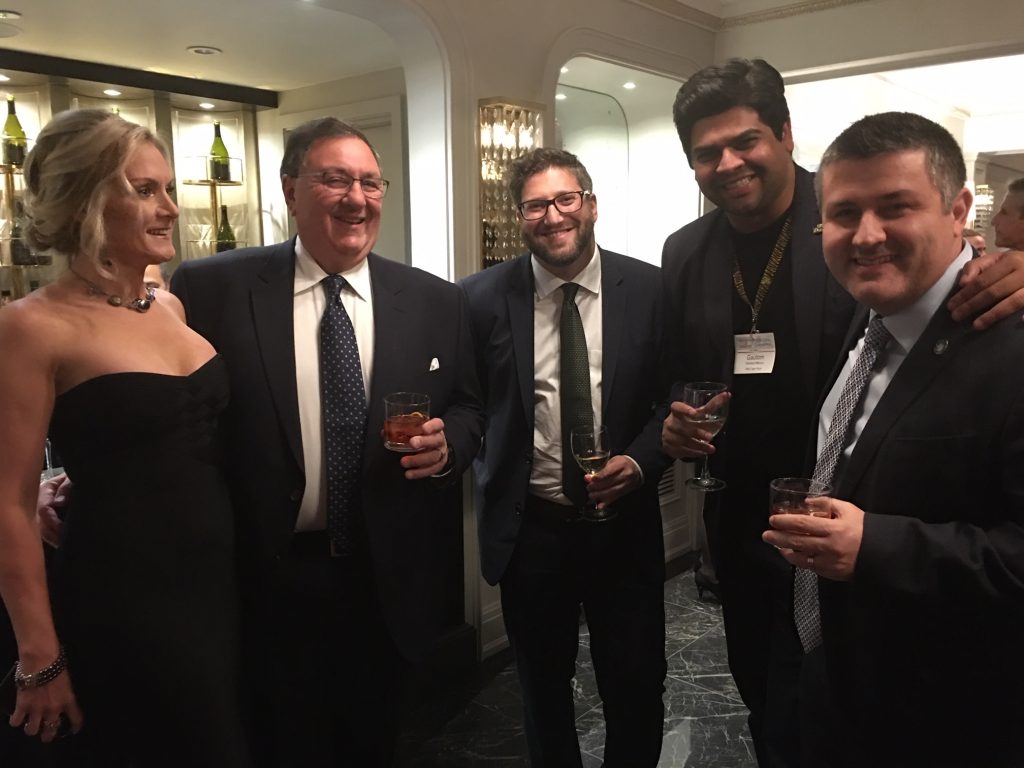 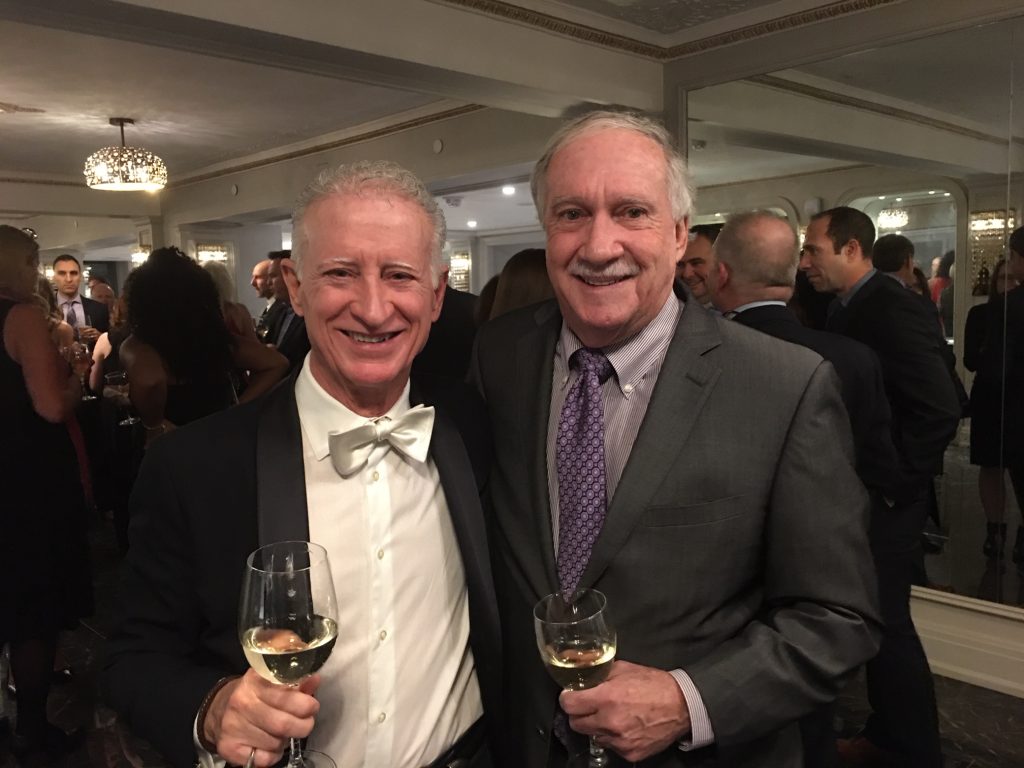 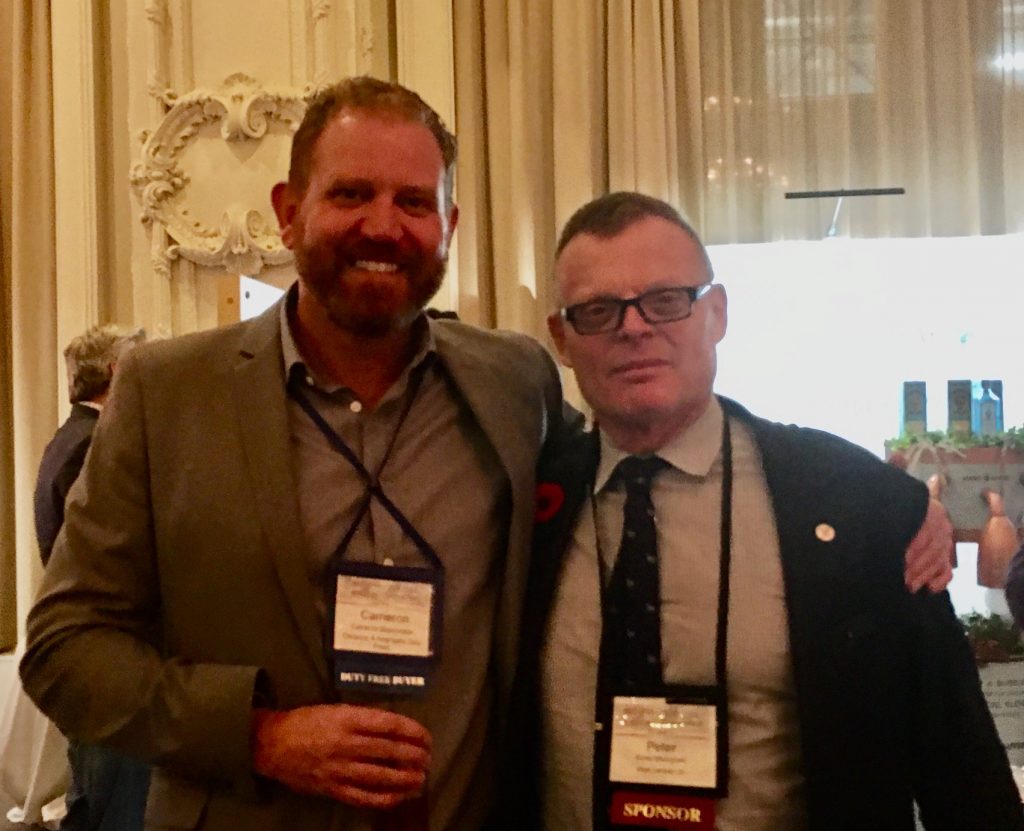 Supplier of the Year Distribution Fontaine 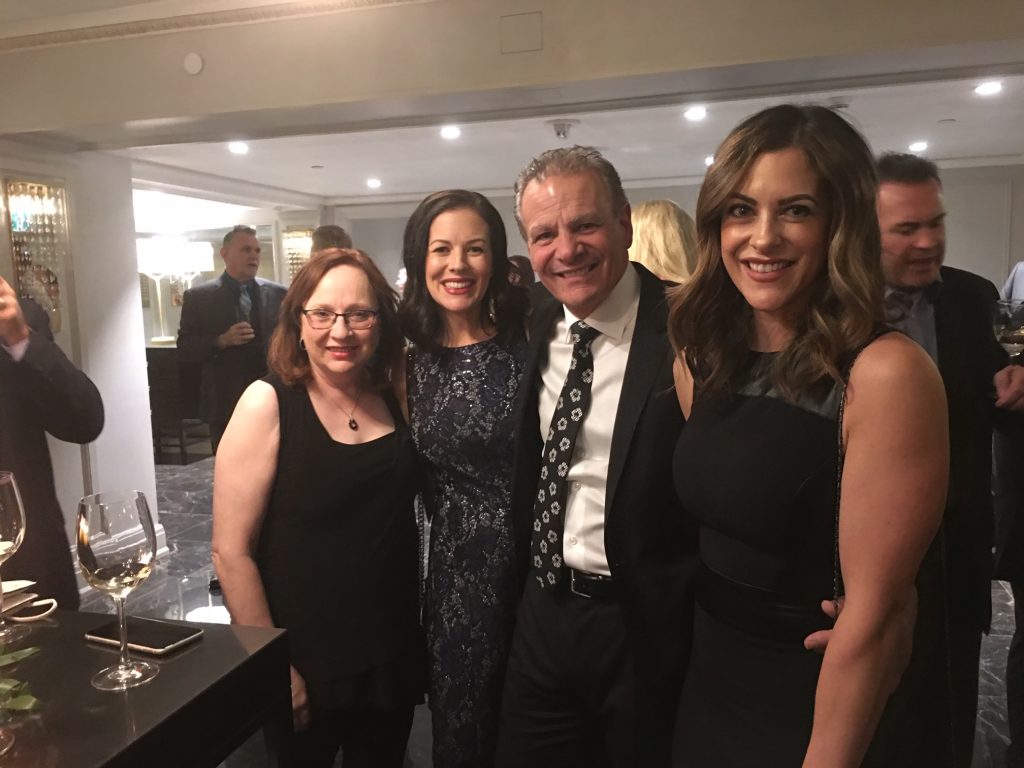