Jamaica’s Norman Manley International Airport in Kingston will undergo a $60 million makeover from Mexico’s Grupo Aeroportuario del Pacífico (GAP), which took over operations of the airport on Oct. 11.

The company now operates both Norman Manley and Jamaica’s Sangster International Airport in Montego Bay, as part of its 14-airport portfolio.

GAP, which operates 12 airports throughout Mexico’s Pacific region, including the major cities of Guadalajara and Tijuana, acquired 100% of Desarrollo de Concesiones Aeroportuarias, S.L., in April 2015.

GAP entered into a 25-year concession agreement for the operation of the Norman Manley International Airport in Kingston, Jamaica in October 2018, and following a 12-month transition period, took control of the operations this month. 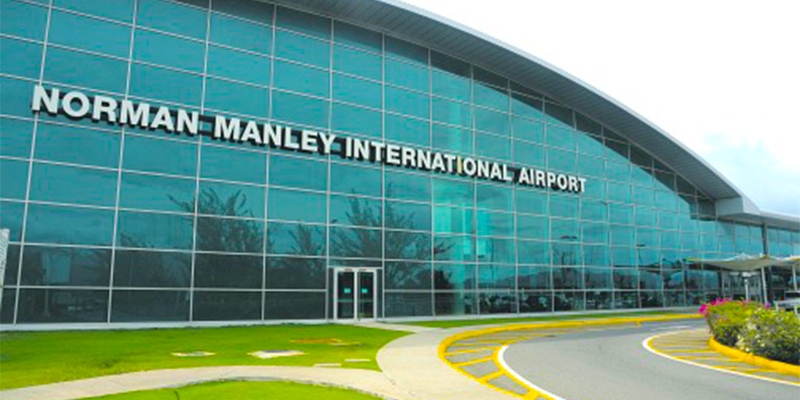 The $60 million will cover an extension and modernization project at the airport, set to take place over the next 36 months. Additionally, GAP will pay authorities a concession fee of 62% over total aeronautical and commercial revenues; these concepts, as well as operating expenses, are included in the determination of passenger fees.

According to Caribbean Journal, the airport makeover comes as Jamaica is undergoing record tourist arrivals, including in Kingston, which has been seeing a wave of hotel investment in the last several years.

Kingston is also benefiting from an increase in new airlift from airlines like Delta, which launched daily flights from New York to Kingston last year, and regional carrier Caribbean Airlines, which is adding two new routes from Kingston this winter.