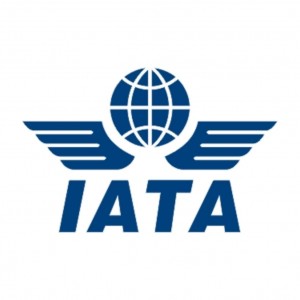 Global passenger traffic results for May rose 4.5% compared to the same month in 2018, reports the International Air Transport Association (IATA) in its latest analysis. This was in line with the revised April traffic growth of 4.4% and above the recent 3.1% year-on-year growth recorded in March. However, growth remains below the 20-year average growth rate of around 5.5%.

International traffic demand rose 4.3% in May over the year-ago period, which was down from 5.1% growth in April.

All regions recorded growth, but the airlines in Latin America delivered the strongest growth, up a strong 6.7% compared to the same month last year. This rate was well up from 5.1% growth in April.

North American airlines also delivered a strong performance, up 4.8% compared to May 2018. Nevertheless, this is a slowdown from 5.6% annual growth in April. The comparatively strong domestic economy, and US dollar is helping to offset any trade-related softening in international travel, said IATA.

European carriers’ May demand climbed 5.4% over May 2018, down from the 7.7% YOY growth recorded in April. Asia-Pacific traffic rose 4.0% in May compared to the year-ago period, an improvement over the 2.9% increase in April. This is the second consecutive monthly increase in demand, but it still represents a softening compared to the double-digit growth rates over the past few years. The US-China trade tensions continue to weigh upon growth in the region, said IATA.

Middle East carriers’ May traffic growth decelerated to 0.8% compared to a year ago, from 3.3% annual growth recorded in April. This partly reflects the impact of the structural changes that are underway in the industry in the region. African airlines posted a 2.1% traffic rise in May compared to the year-ago period, which was up from just 1.1% growth in April.