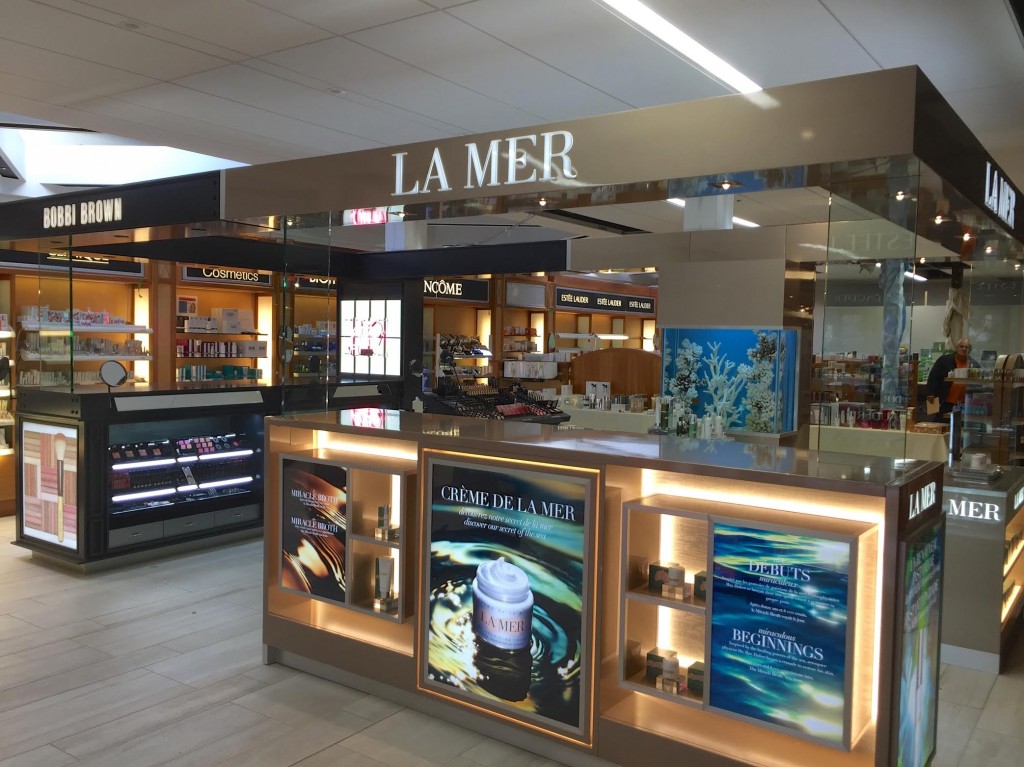 By expanding its main store to 16,000 sqf IGL was able to bring in brands it has never sold before such as La Mer and Bobbi Brown

Quebec’s Importations Guay Ltée is renovating and expanding its main duty free store in St-Bernard-de-Lacolle on the U.S./Canada border between Montreal and New York, allowing the retailer to introduce new brands and expand the selection of others.

Importations Guay Ltée’s Vice President Justin Guay, whose family has been involved in the duty free business for more than 33 years since the introduction of land border duty free in Canada, says the renovations will modernize the main store and give his customers more of an “experience.”

“Our goal was to give the store a more modern feel. We work hard to keep our selection current. Customers want a shopping experience and in order to satisfy this demand we need to expand the range of products that we carry. Every category in the store is seeing an expansion,” he says.

Both the retail floor and warehouse space has been expanded 25%, bringing the total size of the main store to 16,000 sqf, says Guay. The entire store was redesigned, from fixtures to lighting, with construction taking place throughout the second half of 2014.

Guay says the renovations and expansion have allowed Importations Guay Ltée to bring in brands that they have never sold before and devote more space to brands that are already performing well.

“We were extremely proud to introduce La Mer and Bobbi Brown. Some of the brands we are expanding
are Glenfiddich, Johnnie Walker and the Diageo scotch selection, Estée Lauder, Dior and L’Occitane,” he says. 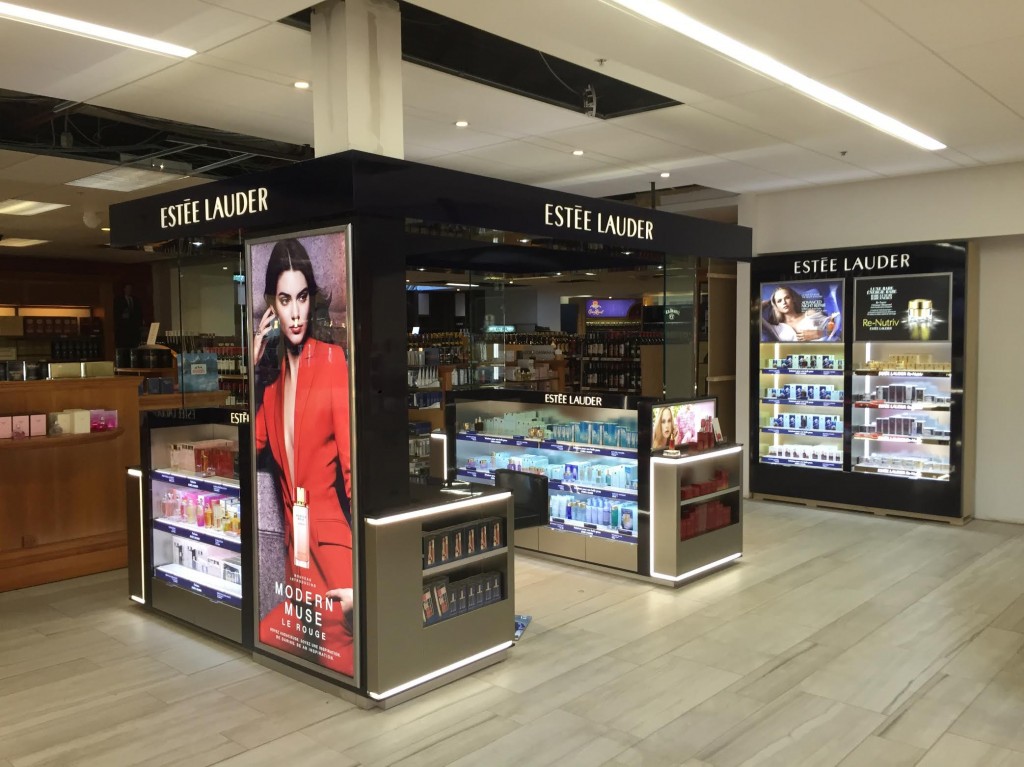 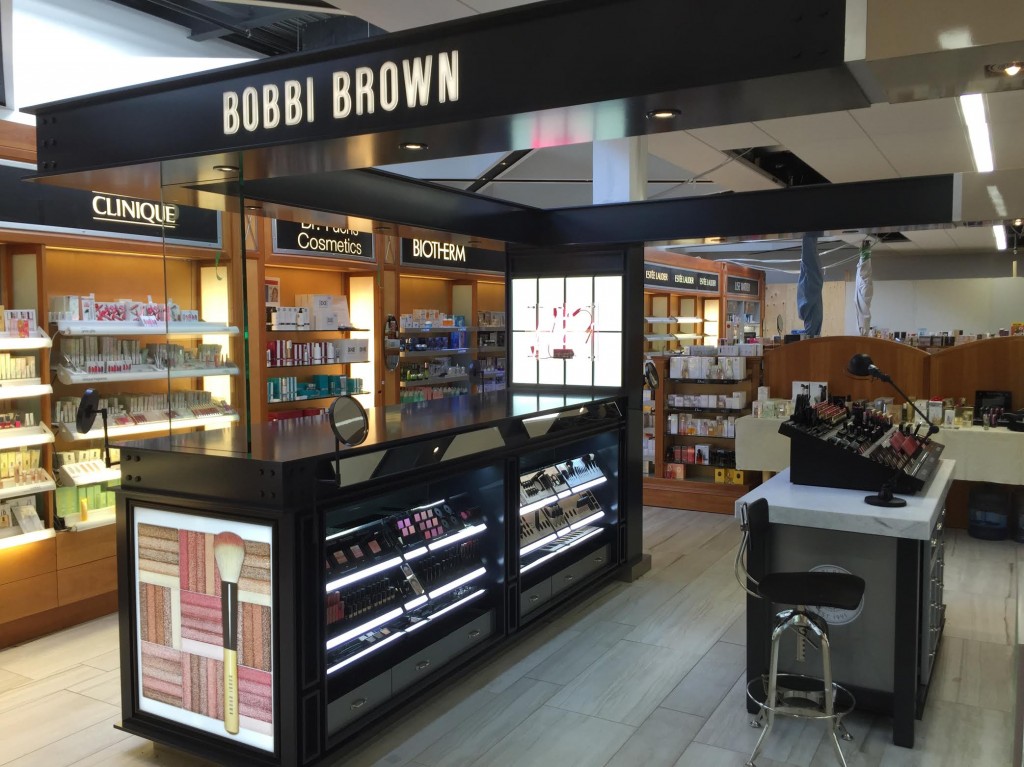 “People increasingly want a shopping experience. Our store already had a wider selection of goods than the average duty free store. We notice that despite this, people are still craving more. By expanding, it will provide customers with more of what they desire and in turn increase sales.”

The expanded redesigned store is one way Importations Guay Ltée is adapting to changes in the Canadian land border business since the store was built in 1983.

“The land border reality is ever- changing and it is important to adapt quickly. We are constantly doing our best to accommodate both Canadians and Americans despite the exchange rate. We offer an advantageous cash rate, strong negotiations and teamwork with suppliers to create the best possible prices for our customers. Educating people on the advantages that come with the current rate is extremely important. People don’t always understand how the exchange rate works or that there might be an advantage to use U.S. currency. This is why our staff is always ready and willing to explain. It happens often that a client is shown the benefit of the exchange rate and a few extra products are dropped in their basket as a result.”

Besides the main store in St- Bernard-de-Lacolle, which welcomes travelers on Highways 15 & 87 between Montreal and New York, the company has two other locations: Boutique Hors Taxes de L’Est in Stanstead for drivers on Highways 55 & 91 between Montreal and Boston; and Boutique Hors Taxes de Stanhope in Stanhope for travelers on Routes 147 & 114 between Sherbrooke and Boston.