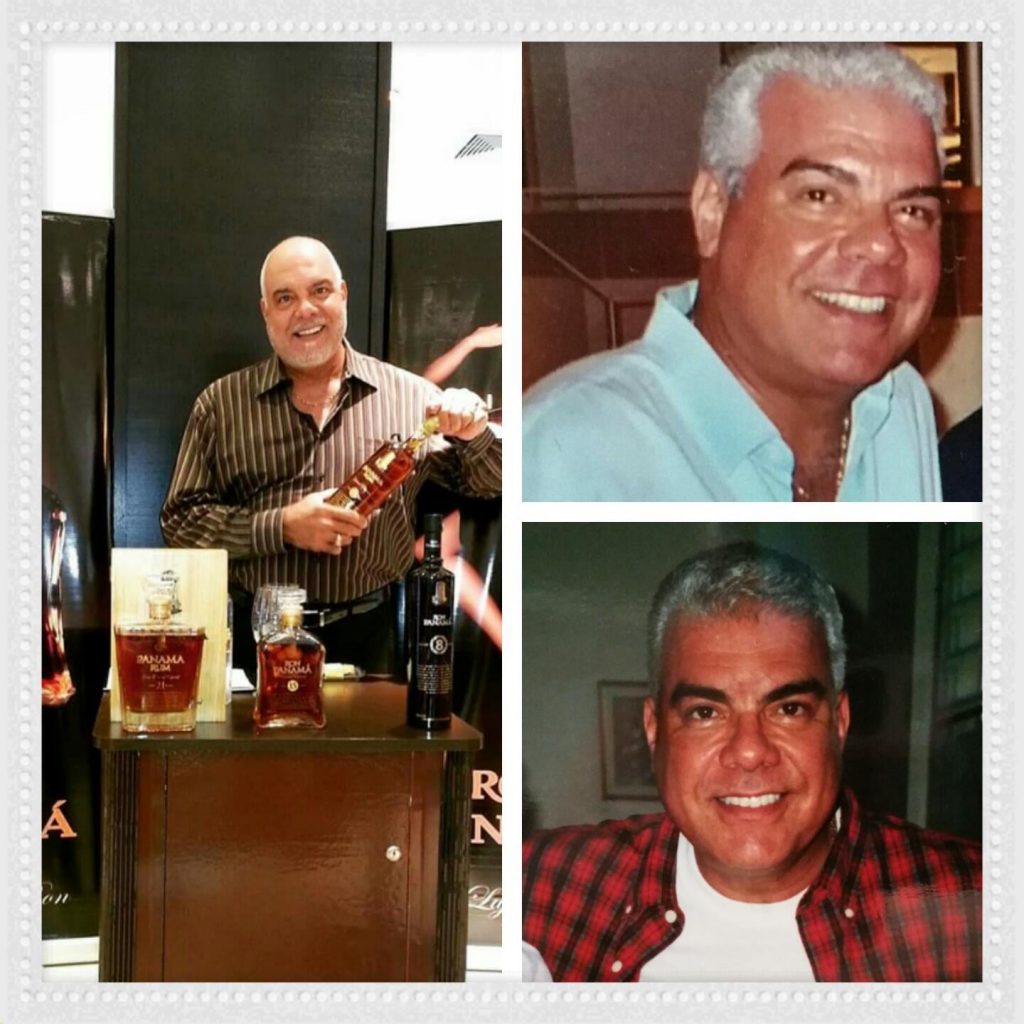 As reported last week, the travel retail industry has been greatly saddened by the sudden news that Jorge Ramos had died from complications of COVID-19 in Panama. TMI’s Latin American correspondent and long-time friend of Jorge’s, John Gallagher, has put together a few words in Jorge’s memory.

“The passing of Jorge Ramos just before Christmas was a huge shock. Jorge was the first person I knew who died way before their time from complications arising from the COVID-19 virus,” writes John Gallagher.

“I first met Jorge at an IAADFS show in Orlando in the early nineties when the gentle Puerto Rican was selling Don Q rums. Jorge had started in the duty free business selling perfumes and cosmetics and after his spell in distilled spirits he went on to be International Sales director at Coty. In 2005, he set up his own company Latinluxe International, selling wine and wine accessories in Panama and Central American markets. But his love affair with rum never ended and markets and his Panama rum tasting at the ASUTIL conference in 2015 was one of the highlights of that event.

“Jorge was one of those genuine people who always went out of his way to help you. His huge smile was always there when he greeted you and he always found the right words to give you support and guidance when you needed it.”

Note: I myself first met Jorge when he began working for Coty in Miami, where we were regularly in touch. But I am honored to have been part of his wonderful rum event in ASUTIL in Panama. TMI adds its deepest condolences to Jorge’s friends and family. May he Rest in Peace.