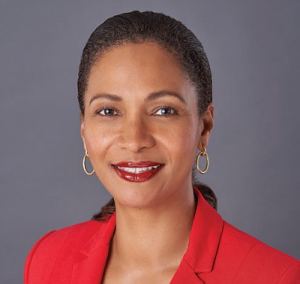 The Board of Directors of the Greater Toronto Airports Authority (GTAA) has named Deborah Flint as its new president and Chief Executive Officer of the GTAA.

Flint will join GTAA in April 2020 following more than 4 years as CEO of Los Angeles World Airports and 24 years serving in executive roles in the aviation industry.

Flint will take over the position as President and CEO following the planned retirement of current President and CEO Howard Eng in March 2020. Eng led Toronto Pearson from 2012 and oversaw a period of record passenger growth, a dedicated focus on customer service and a dramatic expansion of the air-port’s retail and service offers.

In her role at LAWA, which operates both Los Angeles International and Van Nuys (general aviation) airports, Flint has focused the organization on the $14-billion modernization of its terminals, runway improvements, and a comprehensive transit program that includes roadway improvements and an intermodal transportation facility

Los Angeles World Airports served more than 87.5 million passengers and 2 million tons of cargo in 2018. In addition to being the 4th busiest passenger airport in the world, it is considered to be one of two North American mega-hub airports, with Toronto Pearson focused on joining the ranks by the end of 2019.