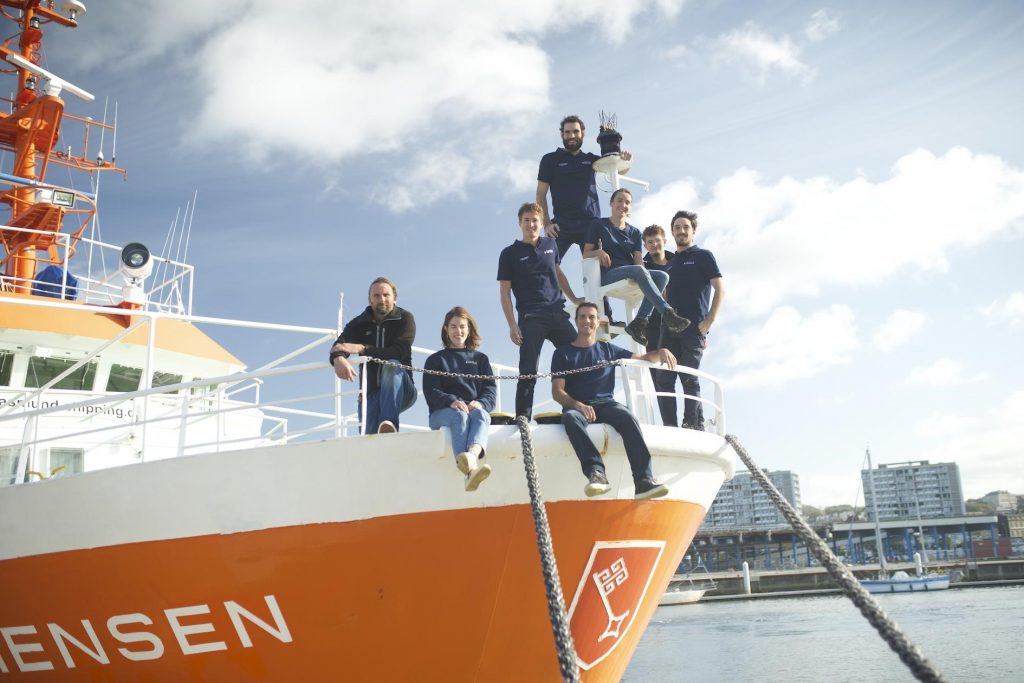 French luxury beauty brand L’Occitane has teamed up with Plastic Odyssey to support its three year sailing expedition to raise awareness of plastic pollution in the oceans.

The 40,000 nautical mile journey will feature 33 stopovers on the most polluted coasts of Latin America, Asia and Africa, where the crew will demonstrate the economic value and benefits of recycling plastic waste.

Protecting the environment and promoting fairness have always been important values for L’Occitane. The company is keen to play a key role in the fight against plastic waste, and is giving its support to this first around-the-world boat expedition, which will focus on the pollution of our oceans from the land.

The Vessel for the expedition was previously an oceanographic research vessel, and will remain under construction until Spring 2020. Its departure around the world is planned for Autumn 2020, and the voyage will include stops in Saint-Domingue, Dominican Republic, Port-au-Prince, Haïti and Kingston, Jamaïca in the Caribbean as well as Costa Rica, Columbia, Equator in Latin America.

Plastic Odyssey, based in Marseille, is dedicated to developing a circular economy, recycling used plastic into useful products.

The Plastic Odyssey project was initiated by a team of engineers and officers of the Merchant Navy, motivated to find solutions to bring an end to the dumping of plastic waste in the ocean. The team has been setting up an expedition around the world on an innovative laboratory vessel that will tackle plastic pollution through sorting and recycling plastic waste, driving the boat through the use of pyrolysis (a thermal decomposition).

The back of the vessel will consist of a recycling workshop. Machines will be brought on-board and tested, improved and adapted depending on local challenges faced throughout the expedition. This space will act as a floating demonstration of innovative recycling centers that could be installed on land. The aim is to inspire local professional networks throughout the world to create their own plastic recycling centers.

The front of the vessel will be dedicated to waste reduction: the crew’s cabins will act as a source of inspiration for the zero waste hotel rooms of tomorrow, and the kitchen as inspiration for restaurants.

The objective of this expedition is to travel around three continents which are the most affected by plastic pollution (Africa, Latin America, and Asia) in order to develop and spread a low-tech and open-source recycling models.

By proving that plastic waste must be collected, not only because it acts as a pollutant, but also because it has value, the impact of this worldwide odyssey will be environmental, social and economic.