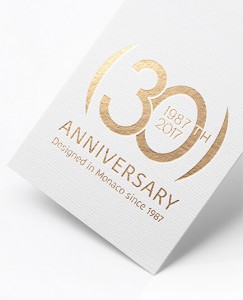 Misaki Monaco has announced its agreement with Travel Retail specialist and key player in the Americas, International Brand Builders (IBBI) to represent the brand in the Americas region. This strategic partnership comes simultaneously with the 30th anniversary of the brand and will aim at developing the brand in Americas travel retail.

After revealing its new travel retail concept and dedicated collection earlier this month at the TFWA in Cannes exhibition, Misaki Monaco will be participating with International Brand Builders (IBBI) in the FDFA show in Montreal, Canada in November. 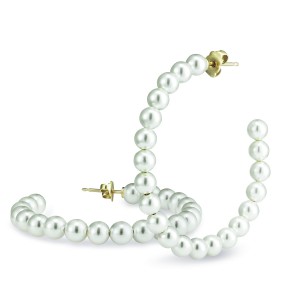 Created in 1987, Misaki is a luxury jewelry brand, specializing in cultured pearls and crafted glass pearl beads. Based in the Principality of Monaco, Misaki combines the beauty and perfection of pearls with original and modern designs.

At the end of 2014, the brand was bought by the Alteal Group, after which Misaki has modernized its image with a new artistic direction. A new concept of collections was created, inspired by jazz music and dance. Far from the usual clichés surrounding classic pearl jewelry, the brand now proposes more            contemporary and creative interpretations, highlighting a “new wave” pearl, inspired from the Made in Monaco glamour and sophistication.

Already present in over 30 countries, Misaki understands how to create a strong image throughout the world. The brand has solid partnerships in the Travel Retail sector with Lotte, Valiram, Eurotrade, Pavo and many others. The brand is also very present in airlines such as Air France, Swiss Air, Lufthansa, China Airlines, Korean Air, Emirates, Aeroflot, etc. It will be once again in Singapore Airlines as of September with two new products referenced on board.

Misaki continues to develop with new openings in the Middle East and in China where it will open a new boutique. This opening unveils the new boutique concept of the brand as well as its new universe, which was presented at the TFWA World Exhibition in Cannes.

For the 30th anniversary of the brand, Misaki unveiled a new visual identity, with a new logotype “Misaki Monaco.”

The new logo asserts Misaki’s core identity and experience by linking its image directly to that of its home town, Monaco, visibly marking and underlining its origins and allegiance with the Principality, says the company.