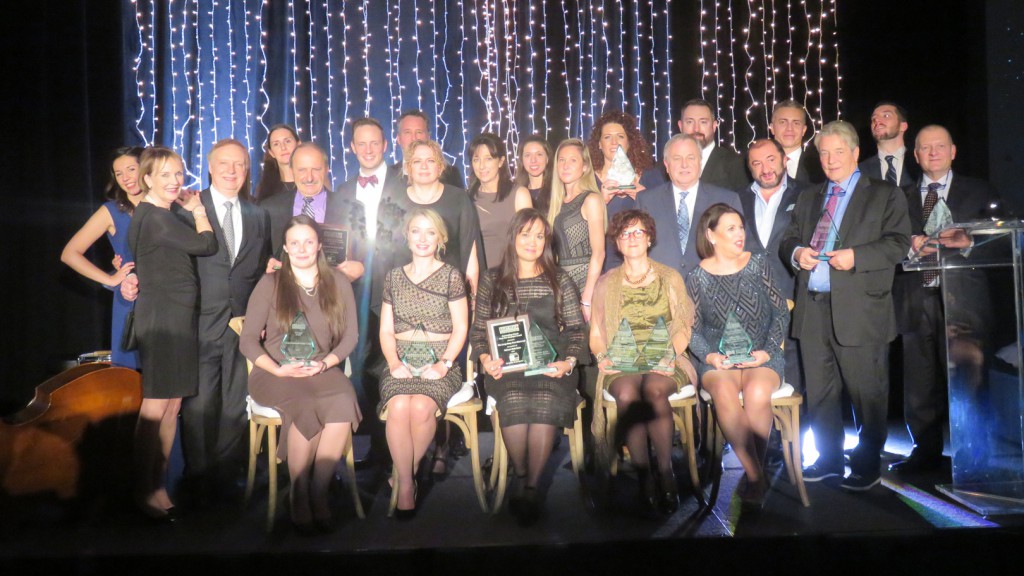 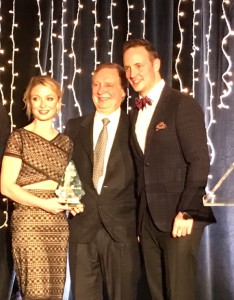 For the Marketing award, IGL partnered with CAA Quebec and MTL 1642 magazines, with IGL placing full page ads in both summer editions of the magazines with an opportunity to enroll in its summer gift card giveaway contest. (Full story to come).

IGL’s award for Best New Idea involved a social media awareness video campaign it developed that featured quick videos that played off of some of the main reasons people stop at the duty free shop. IGL developed three story-lines into 30-second videos with the campaign tagline, “For whatever the situation.”

One of the most touching moments of the evening came when IGL employee Paul St-Hilaire, who has been with the company for 57 years, was presented his honor by IGL President Pierre Guay.

IGL considers St-Hilaire, who has worked with the company longer than the duty free store has been in existence, one of its “most cherished employees.”

He began working for the Guay family when he was 12 years old and “is on call 24 hours of the day, 7 days a week, regardless of the issue,” said Pierre Guay. 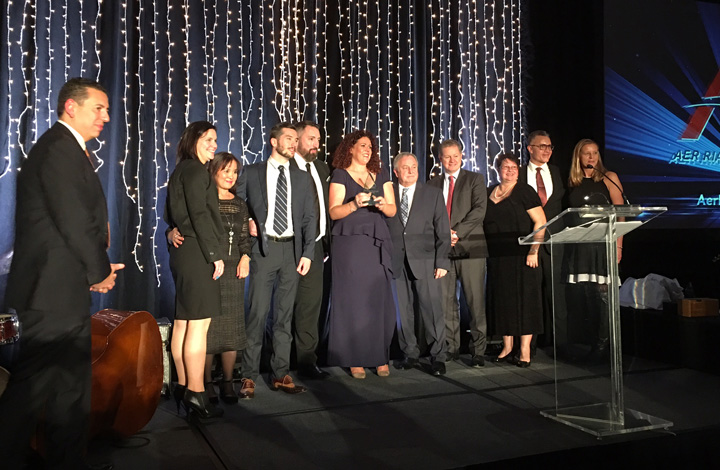 In another very special presentation, ARI’s Jacques Dagenais was honored with a Lifetime Achievement Award by Jackie McDonagh, ARI North America General Manager and ARI CEO Jack MacGowan, who flew in special to bestow the honor.
The other winners of this year’s awards were: