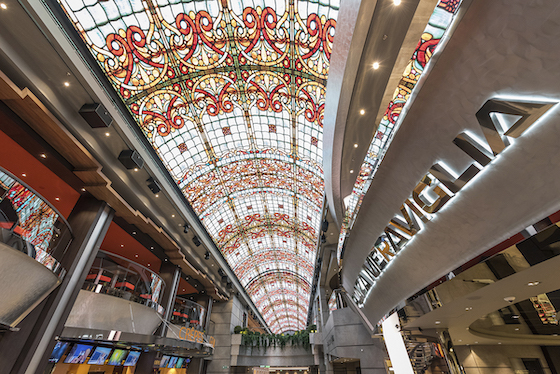 Some 40 local suppliers and partners such as Heinemann attended, and had an opportunity to hear about MSC’s ambitious U.S. market growth plan.

As much as 35% of MSC’s winter deployment is now in the U.S. with plans underway for further expansion and additional home ports in the region, explained Pittaway.

The Meraviglia, launched in 2017, is MSC’s largest cruise ship sailing out of the United States market, and has spent the winter season cruising seven-night itineraries from Miami to the Caribbean.

TMI will run the full story on MSC’s plans in the Americas and its retail programs in our special Summit of the Americas show magazine. 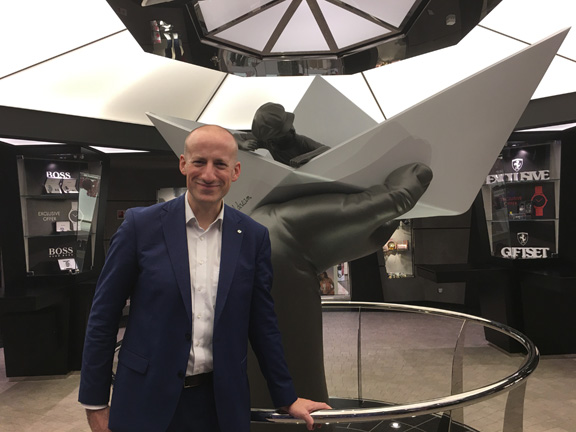