Border store openings in Brazil slowed down towards the end of 2019 when the Brazilian economy stagnated and did not advance in line with expectations.

The pandemic clearly made the situation much worse for all operators and business was non-existent during the second quarter of this year. As of the beginning of the third quarter, some of the stores in Jaguarao, Foz de Iguazu and Uruguaiana in Brazil reopened, albeit with reduced hours and sanitary protocols in place.

At least three new stores are in the process of opening or have opened recently. 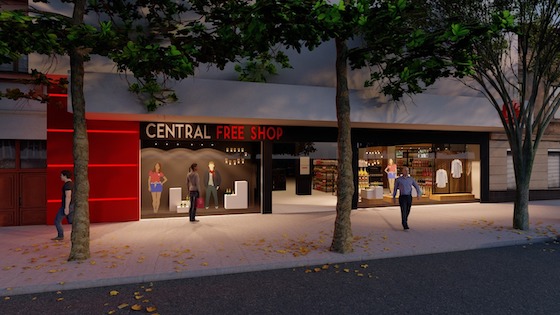 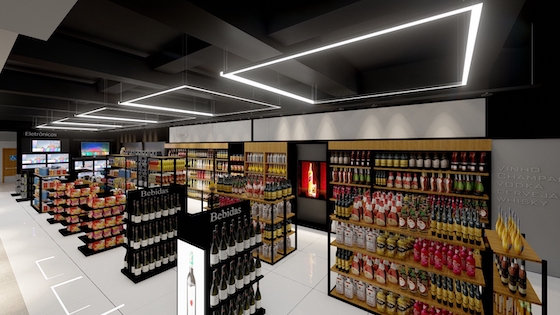 Central Duty Free has opened its second location in Uruguaiana, a 1,200 sqm store that
will also feature a specially selected range for the Brazilian border consumer.

Central Duty Free owner, Thiago Salman confirmed to TMI that he has recently opened a second location in Uruguaiana, sister town to Paso de los Libres in Argentina. The 1,200 sqm store will offer local residents and travelers a full selection of duty free merchandise. The traditional travel retail categories will be accompanied by a specially selected range of merchandise for the Brazilian border shop consumer such as small electrical products and houseware. Central had opened a small, 200 sqm shop last year.

Local businessman Paulo Roberto Pavin also confirmed the opening of a new 2,000 sqm store in the center of Uruguaiana. “The BAH Duty Free store is now operating and looking after the duty free shopping requirements of local residents. Once the pandemic situation permits, we will be really pleased to assist Argentine travelers and people from other parts of Brazil with their shopping needs,” Pavin told TMI.

“In addition to traditional duty free categories we have added a number of categories that the border duty free shopper looks for. We have a wide range of small electro domestic appliances and a large selection of kitchenware and bedding.” 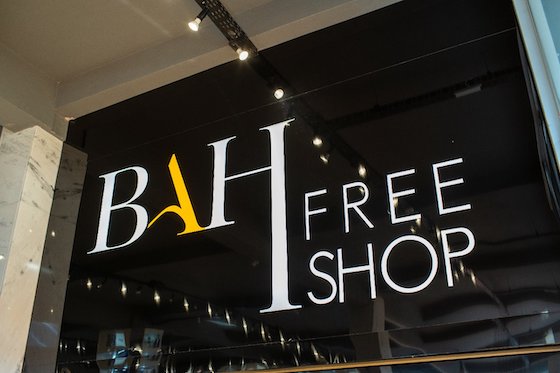 Paraguayan retailer Jorbel Griebeler, the owner of Cell Shop Importados in Ciudad del Este, also confirmed that his group of companies would open a 2,000 sqm store in Foz de Iguazu in Brazil in December.

The new store will be located in the Catuaí Palladium Shopping Mall in the center of Foz de Iguazu and will be the biggest duty free store in the town.

The Cell Shop Group has grown in the last 15 years from a small store selling cellular telephones to a full-service duty free store in the center of Ciudad del Este. The expansion into Brazil adds a new dimension to the company.

DFAA spokesman for DFA told TMI that their Uruguaiana shop will open for business during the second week in October and that they have everything on schedule to open their new store in Foz de Iguazu before the end of the year.

Dufry had officially opened its first Brazil duty free border shop back in August 2019 with a retail space of 850 sqm in Uruguaiana.

In addition, Emporio Duty Free, owned by JR Correa & Cia and situated in Barra do Quarai (sister town of Bella Union in Uruguay) and New York Comercio Importacao-Exportacao, located in Uruguaiana, opened shops last year, as did the Caraballat Free Shop in Jaguarão.

And, despite COVID-19 restrictions in place, Sky Duty Free officially opened the first duty free shop in the Brazilian border town of Foz de Iguaçu this past May, with a 650 sqm store.