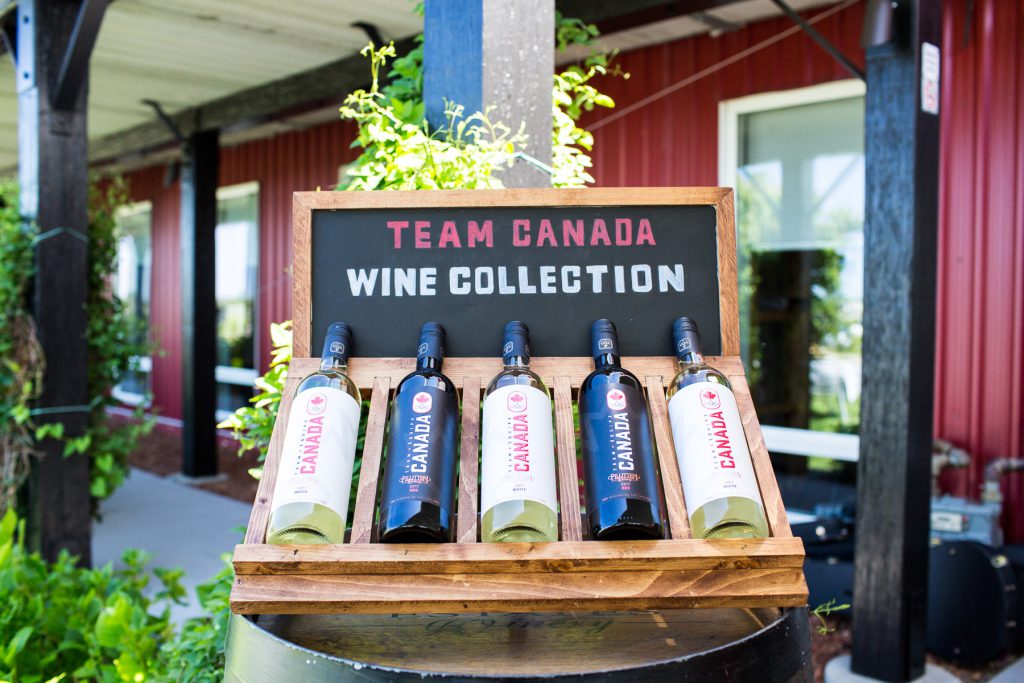 The release of the first bottles of Team Canada wine at the Pillitteri Estates Winery took place in June.

Pillitteri and the Canadian Olympic Committee worked closely to develop a brand label for the “Team Canada” red and white wines that are now ready, with an Icewine to follow, said the company statement.

As part of the partnership, Pillitteri is also the exclusive Wine Partner of the Canadian Olympic Team, as well as the exclusive wine supplier to Canada Olympic House for the next 3 Olympic Games: Tokyo 2020, Beijing 2022 and Paris 2024.

Family owned and operated, Pillitteri Estates Winery, was founded in 1993, and is situated on 175 acres of vineyards in the Niagara-on-the-Lake region of Ontario, Canada. Pillitteri is the world’s largest Estate producer of Icewine, currently exporting to 35 countries, and has won over 1000 international and domestic awards.

It is represented in travel retail by Alfa Brands, Inc.