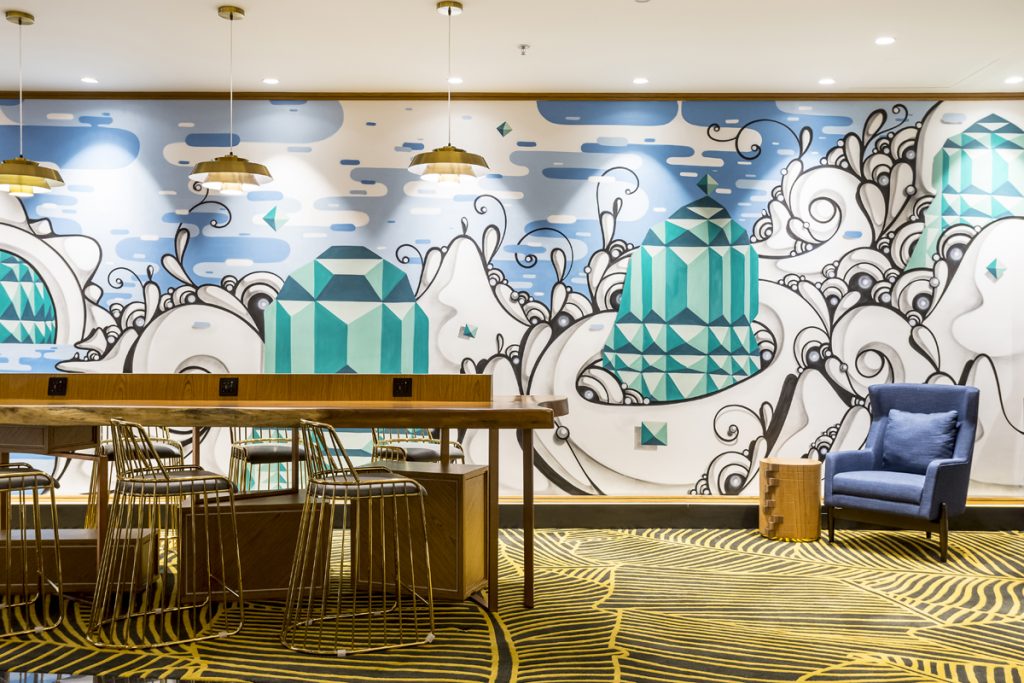 “In addition to expanding in the U.S., China and Indonesia as part of our US$100 million investment in coming years, we continue to strengthen our leading position in the existing markets by creating a holistic departure, transit and arrival experience,” he said.

The Group’s Plaza Premium Lounge will open 1,260 square meters of space at Dubai International Airport in December 2019, the largest independent pay-per-use lounge at the airport’s Terminal 3.

In Hong Kong, the brand will open two new locations this December and January respectively.

The Group is also planning to expand its airport meet and greet service Allways — the latest launch is at Dallas-Fort Worth International Airport, joining existing service points in Toronto, New Delhi, Macau, and porterage service in New York.