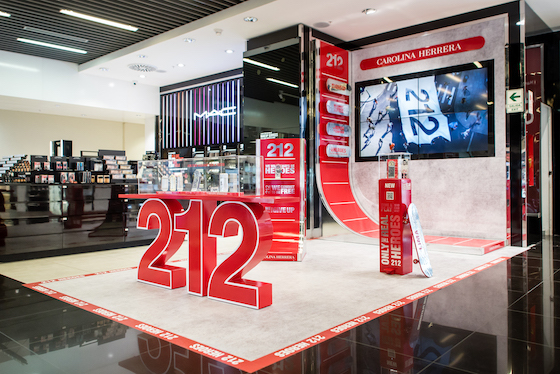 The Carolina Herrera 212 Heroes airport campaign in Lima (above), São Paulo-Guarulhos (below), and Cancun (bottom). 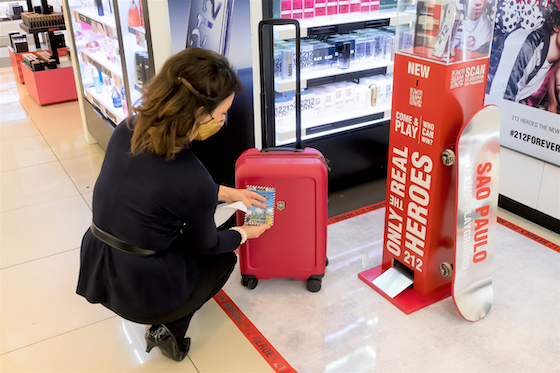 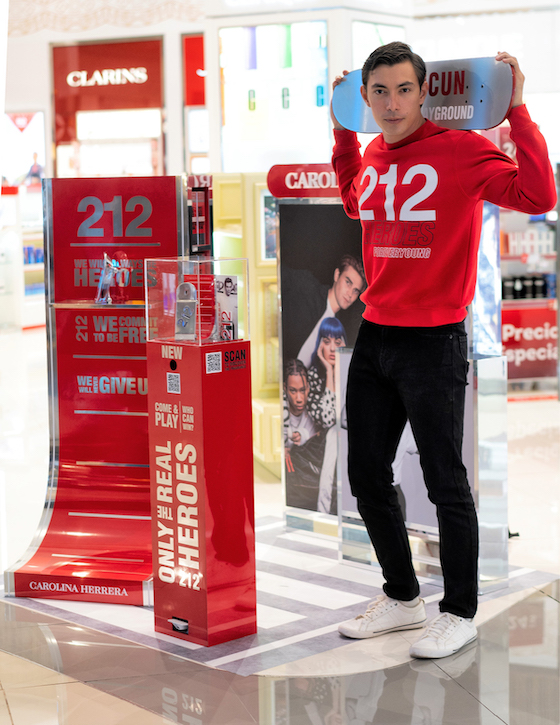 An ode to youth 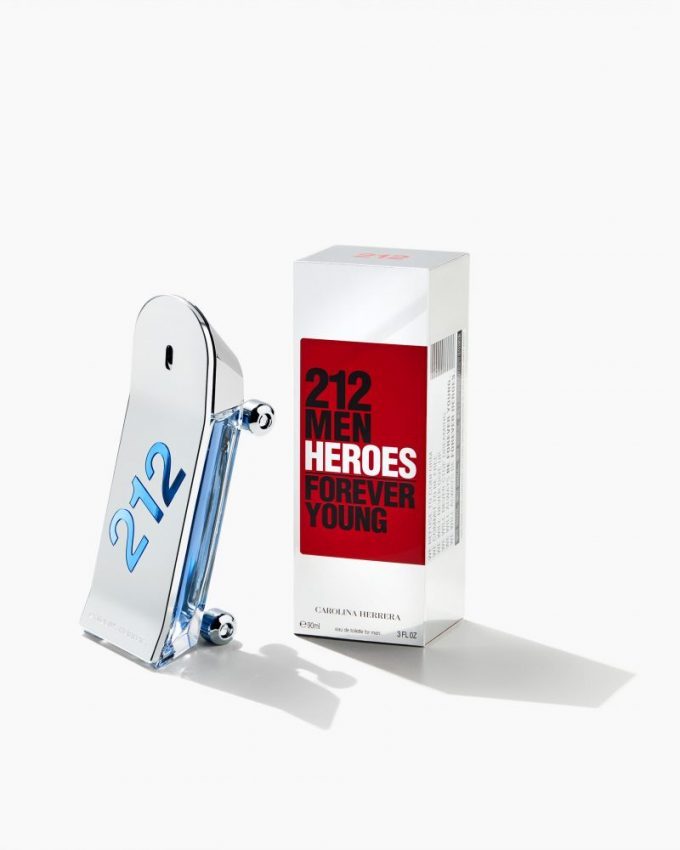 The playfulness of 212 Heroes is brought to life in striking in-store animations that encourage travelers to immerse themselves in the youthful world of the fragrance, against the backdrop of New York and skateboarding.

Consumer engagement is heightened via a digital retail-tainment game, accessed through a QR code that invites travelers to enjoy a virtual ride through New York City’s streets while avoiding obstacles.

Sense of place elements also play a key role in the traveler’s fragrance experience. With every purchase, customers receive 212 Heroes stickers featuring land-marks from the city they are in, to customize their luggage or skateboard.

An omnichannel campaign for the whole passenger journey

The 212 Heroes immersion is amplified through substantial social media activity across airports, inflight and on retailers’ platforms – reaching passengers at all touch-points in their journey.

In a first for Carolina Herrera, the 30-second 212 Heroes spot was shown on all CopaAirlines flights across the Americas throughout June. The advert included a call to action to try the fragrance in duty free stores.

At Cancun Airport, Latin America’s busiest airport for international passenger traffic so far in 2021 (YTD April), 212 Heroes was featured in a media takeover in which the fragrance is promoted on 105 digital screens in two terminals. A similar campaign, which features a call to action to try 212 Heroes in duty free stores, is being executed at São Paulo-Guarulhos Terminal 3 and Ezeiza International Airport.

212 Heroes is inspired by the spirit of skateboarders. A fruity, woody fougère, the fragrance incorporates organic and vegan ingredients certified by Eve (Expertise Vegan Europe), and is housed in a fun skateboard-shaped flacon. 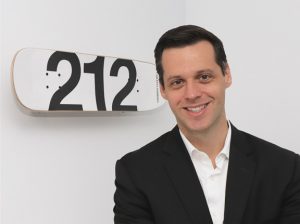 Felipe Grant, Puig Travel Retail Americas General Manager, commented: “A launch campaign of this magnitude strengthens Carolina Herrera’s leadership in the Americas region and demonstrates Puig’s commitment to creating unforgettable fragrance experiences. The disruptive 212 Heroes campaign, with its digital and sense of place elements, is a fantastic way to welcome travelers back to airports and I would like to thank our retail partners for their support in bringing this complex campaign to life.”