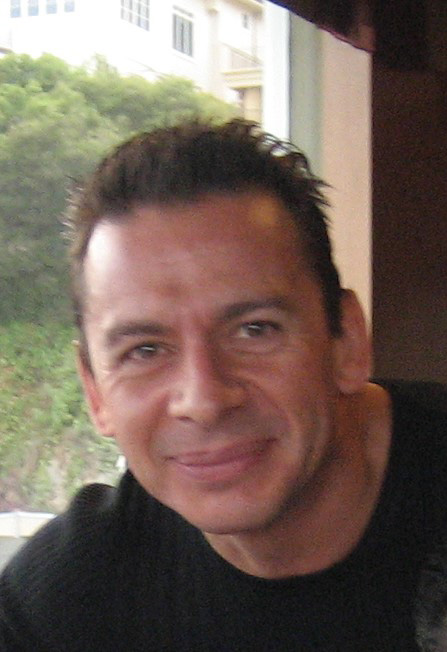 TMI is very sad to report that Jose Luis Lara, one of the most respected and well-liked people in the region’s beauty industry, passed away last week after being stricken by cancer.  More than 60 people attended a heartfelt and emotional memorial tribute on Zoom hosted by Tairo International and Robert and Tania Bassan on Thursday afternoon, where friends, family and colleagues from Miami, the Caribbean and as far as Europe shared prayers and memories in his honor.

Jose Luis’ career, where he first made his mark as a superb makeup artist, included stints at UltraFemme, Genesis, LVMH and L’Oréal, among others, but it was his 12 years at Tairo that made him so beloved in the region.

Jose Luis was celebrated as a beacon of positivity, joy and professionalism by his colleagues, and most importantly, said Robert Bassan, for following his dream.

Jose Luis passed away in Mexico on August 27, 2020. He worked with Tairo for 12 years initially, and then again for a year and a half after he had returned from a move to Argentina. Following his dream, he then moved to Europe, where he had been living for the past several years.