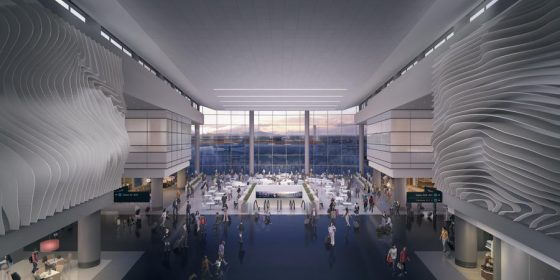 The Salt Lake City Department of Airports (SLCDA) opened the first phase of The New SLC Airport on September 15.

At the end of October, Concourse B-west will open with 20 gates for Alaska, American, Frontier, JetBlue, Southwest and United airlines.

Among the highlights of the state-of-the-art airport are 45 concessions—21 restaurants and 24 stores—in the Terminal and Concourse A-west—all with street pricing.

Nine of the restaurants and 12 stores have so far opened in Concourse A-west.

HMSHost has opened five new dining options at the New SLC.  All of the options reflect SLC’s “Fly Healthy Promise,” that includes enhanced health and safety protocols throughout the new airport and extending into dining and retail.

California Pizza Kitchen, two Starbucks locations and Shake Shack round out the global restaurateur’s other offerings at the new facility. 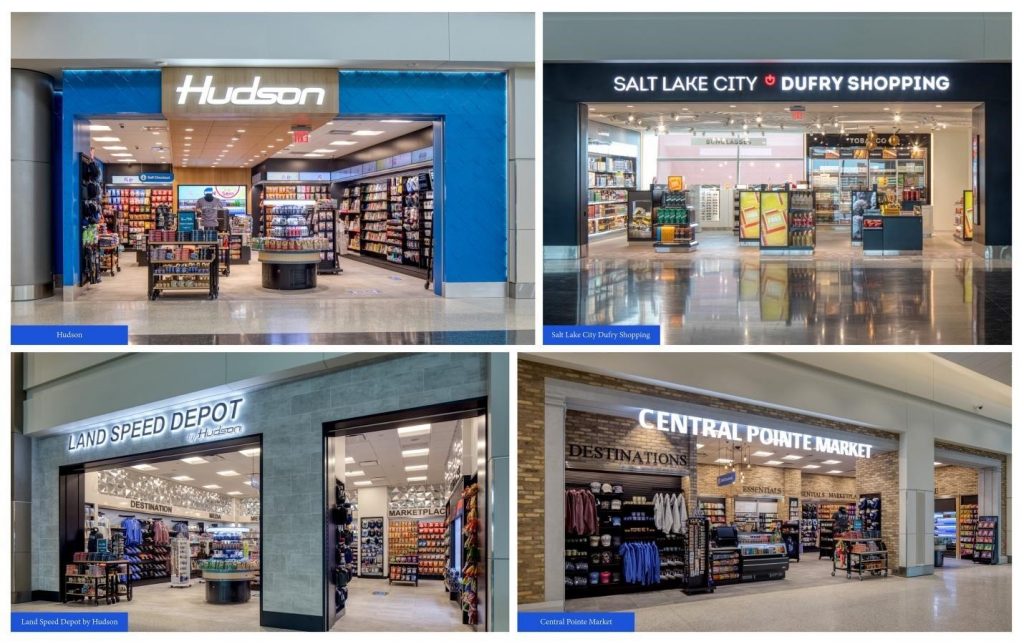 Hudson opened four new stores at SLC as part of the eight-year contract it was awarded in 2018. When the redevelopment program is complete, Hudson will operate 13 new stores covering a footprint of nearly 6,000 incremental square feet.

The stores will include a customized portfolio of popular local brands and national and international concepts.

One of the four stores opened this week is located pre-security and three post-security.

“The opening of the new terminal and concessions at Salt Lake City International Airport is an important event because it represents our collective efforts as an industry to rebuild stronger than ever after COVID-19,” said Roger Fordyce, Chief Executive Officer of Hudson. “Together with our partners at the SLCDA, our four new stores incorporate the highest level of safety SLC travelers are looking for without sacrificing the culture, spirit and ingenuity the capital city is known for.”

The fourth store is Salt Lake City Dufry Shopping, a travel retail store where domestic passengers will be able to shop for an assortment of cosmetics and fragrances, fashion accessories and confections. International passengers will also be able to purchase a high-end selection of tobacco products, wines and spirits.

Each of Hudson’s new stores have been retrofitted with social distancing in mind, including the presence of self-checkout at two stores, and boast an extensive selection of PPE offerings from Hudson’s proprietary “Traveler’s Best” product line.

The new concourses are designed in a parallel configuration —compared to the current pier layout—which will eliminate aircraft bottlenecks and idling, so airlines are able to get their planes to the gate and back in the air quicker.