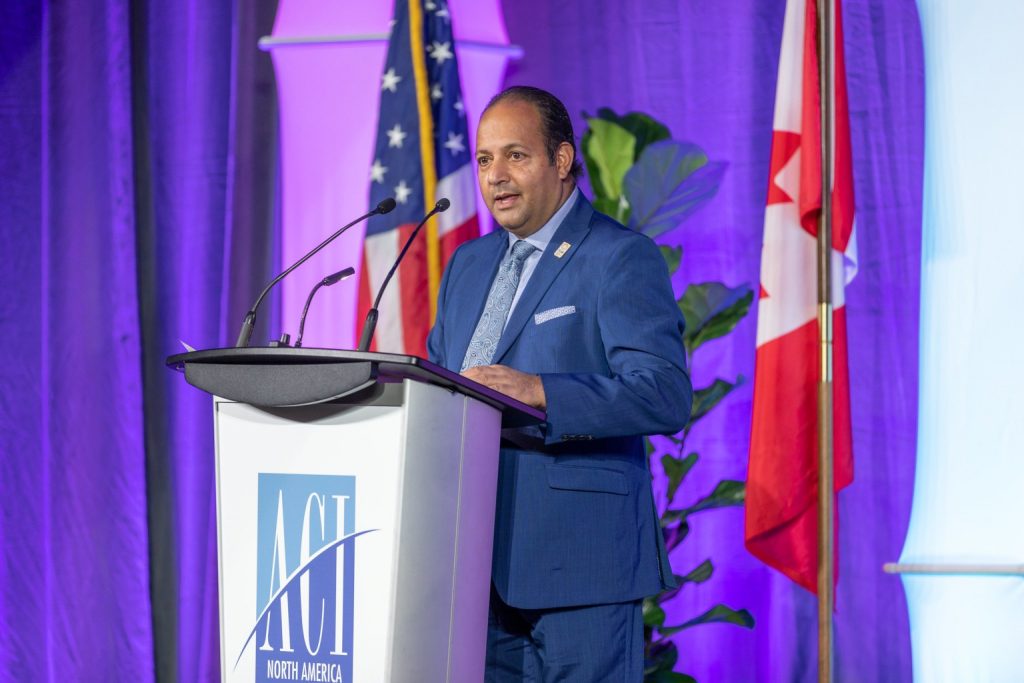 “Our industry’s recovery is underway, but a clear path forward remains elusive as we continue to navigate the challenges presented by an ongoing pandemic,” said Samaddar in a statement.

“But, our industry is proactive and resilient, so I am confident our brightest days are ahead.  I look forward to representing this innovative industry and working along-side my colleagues to advance key priorities over the next two years.”

ACI-NA Board of Directors

Lew Bleiweis will become the organization’s Immediate Past Chair.