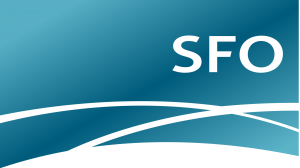 San Francisco International Airport (SFO) unveiled its designs to honor civil rights leader Harvey Milk in the new Terminal 1 facility, scheduled to open in phases beginning July 2019. The unveiling will include both interior and exterior treatments, threshold areas, and exhibits. With the unveiling, the new facility will be referred to as Terminal 1: The Harvey B. Milk Terminal.

As part of the design reveal, SFO announced plans for an exhibit within the new terminal to celebrate Harvey Milk, utilizing photographs sourced from the public.

SFO is inviting the public to contribute photo content for consideration in this exhibit.

Submissions will be welcome through December 14, 2018.

SFO also outlined the timeline for the rollout of designs honoring Milk. The first section of the new terminal, opening in July 2019, will include a 400-foot temporary construction wall featuring an exhibit of images honoring Harvey Milk, including those sourced from the public. Selected images from this exhibit will then go into the long-term central inglenook design, slated to open in February 2020 along with the exterior terminal treatment.

The full terminal opening is expected by the end of 2022.

To submit photos, go to: http://www.flysfo.com/harveymilkexhibition. 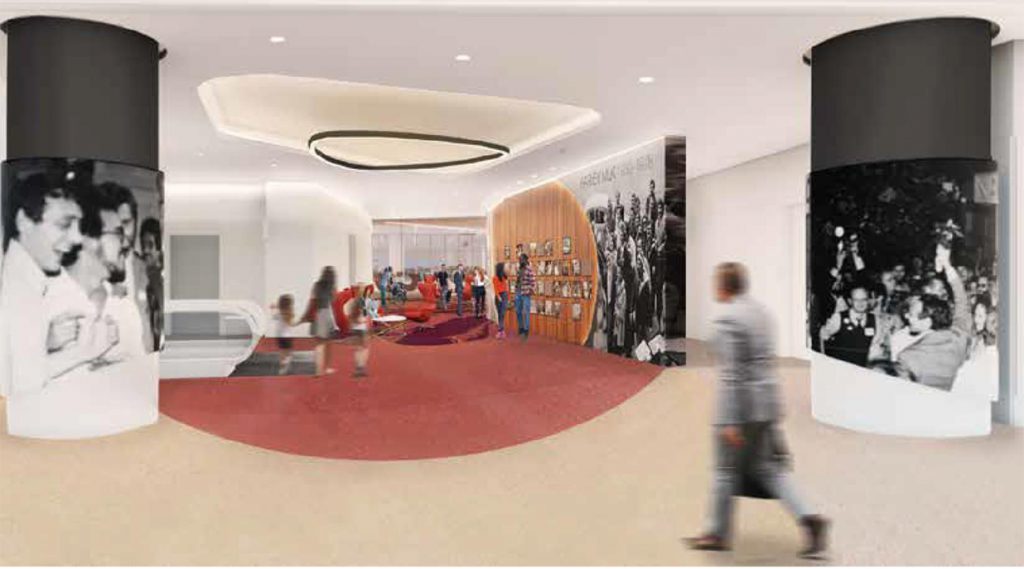 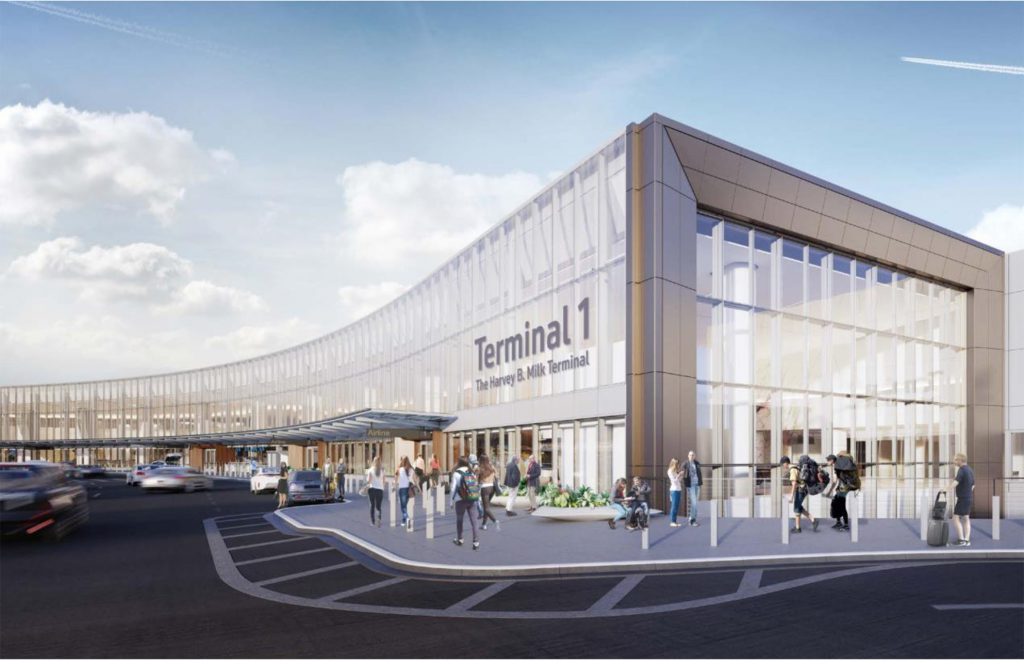 The focal point of designs for Terminal 1: The Harvey B. Milk Terminal is a central inglenook area, which will feature a photo exhibit honoring the civil rights leader and his impact on LGBTQ rights in San Francisco and around the world.