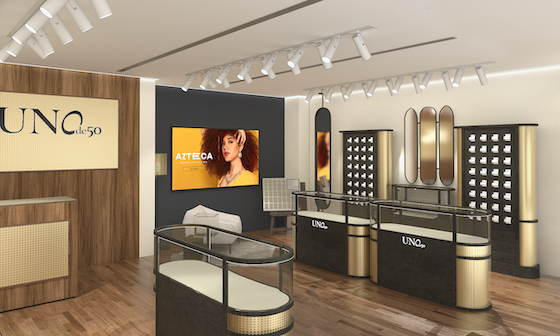 Spanish jewelry brand Unode50 enjoyed a spectacular year in 2019, and was gearing up for an even better 2020.

Not only did the brand known for its hand-crafted limited edition collections of watches, necklaces, rings, and bracelets made in Spain deliver its best sales and EBITA ever, but the company opened up 17 new retail points of sale, including in the Americas and travel retail, says Americas CEO Jason McNary.

“We were scheduled to open our first stand-alone branded travel retail store in the Americas on April 30, with Hud- son Group at Seattle Airport in the Delta Terminal,” says McNary. “This was to be followed by a second airport store in Salt Lake City, to be followed by another store in Charlotte Douglas with Paradies Lagardère.”

McNary tells TMI that the company last year debuted in Puerto Rico with a store in Ponce and two duty free shop-in- shops with Dufry in the airport, although these corners are not carrying the full line. 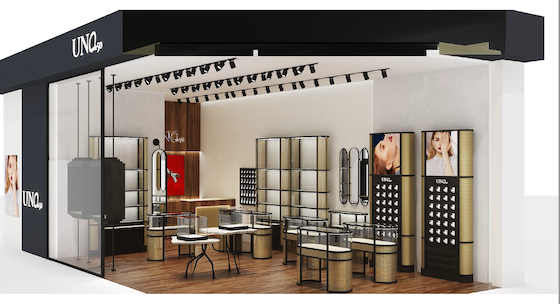 The brand also opened in Panama, and in the U.S., at Macy’s in New York and Chicago in 2019. It also strengthened its presence in Mexico with five openings in Palacio de Hierro.

“North America and South America are our largest markets,” says the experienced executive, who headed up the Agnes b. fashion brand in the Americas before his current position. “And we see travel retail as a most important growth channel for the brand and a way to introduce the brand to new audiences.”

Unode50 is also targeting the cruise channel where it is listed with Starboard and Princess, and has a very strong wholesale business in the Caribbean, says McNary.

The brand name of Unode50 (one of 50) comes from the company’s original philosophy of creating only 50 units of each design. Although the company’s global volume no longer makes this limited production feasible, the company continues to create four limited edition collections a year and each of these features a necklace that is one of 50.

For 2020, the Spanish jewelry company had expected to boost its international business further with new openings in the United States, United Kingdom, Asia, and through e-commerce on Amazon and Zalando. The online channel grew by 25% for Unode50 in 2019.