The 2018 Breast Cancer Campaign focuses on the concept of time and the effect that breast cancer has from both a personal and universal perspective.

In long and short form videos, it shows life through the eyes of people faced with breast cancer. The videos are narrated by longtime Global Ambassador for The Campaign Elizabeth Hurley, who states, “Every 19 seconds, somewhere in the world, a woman is diagnosed with breast cancer,” and ends with an urgent call-to-action that “It’s time to end breast cancer.”

Since the campaign was started by Evelyn Lauder in 1992, it has raised more than $76 million globally, funding 250 medical research grants through the  Breast Cancer Research Foundation ($62 million from total funds raised) and is active in more than 70 countries around the world.

This year the fundraising goal is $8 million, and ELC is launching efforts worldwide to inspire action, increase education and awareness and raise funds. 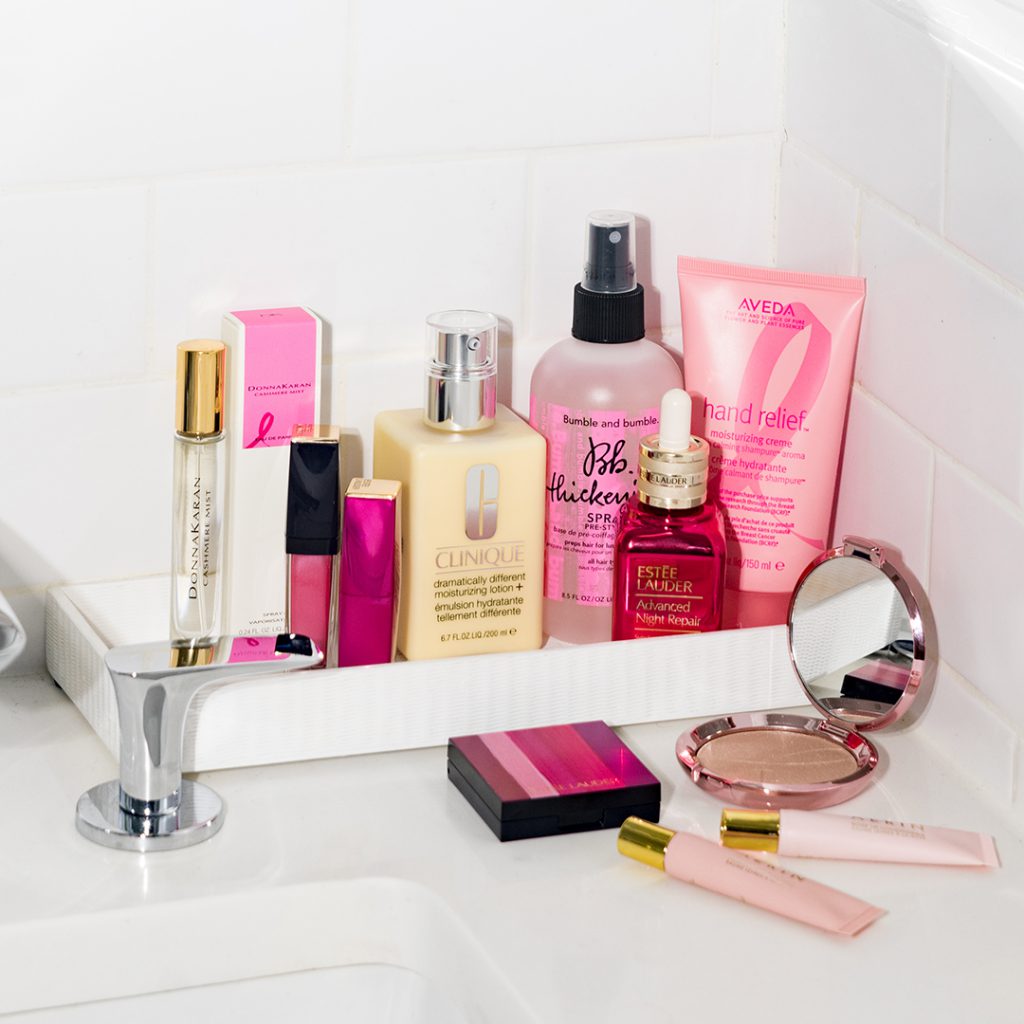 Each of the above brands will contribute to the campaign by selling Pink Ribbon Products or making donations to BCRF and/or other charitable organizations around the world. The assortment differs by country and organization.