The figures cited in the article on this page are staggering and nearly incomprehensible. Air passenger traffic at these three major U.S. airports are reported to be down between 90 and 95% from the same period last year – and they are not alone. For an idea of what this looks like in reality, TMI is sharing some striking photos provided by Travel Retail Distribution Group over the past two weeks. 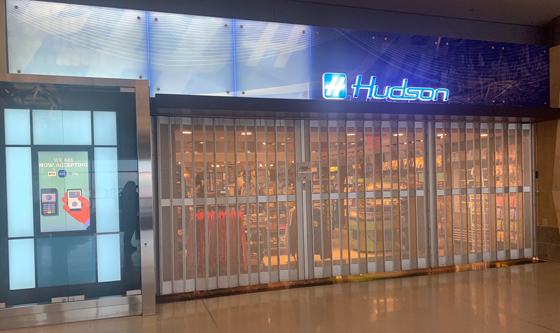 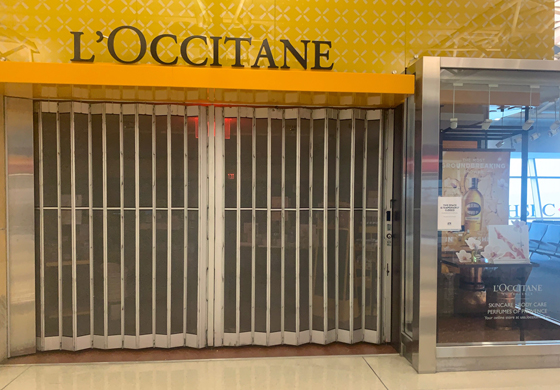 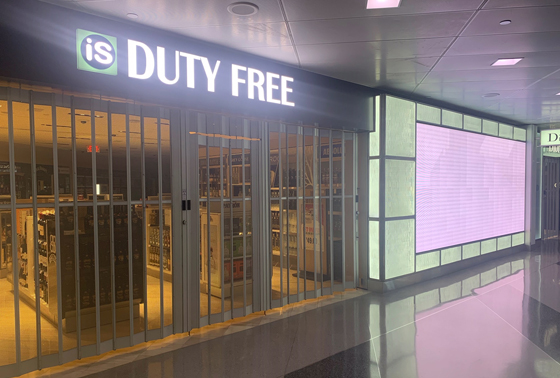 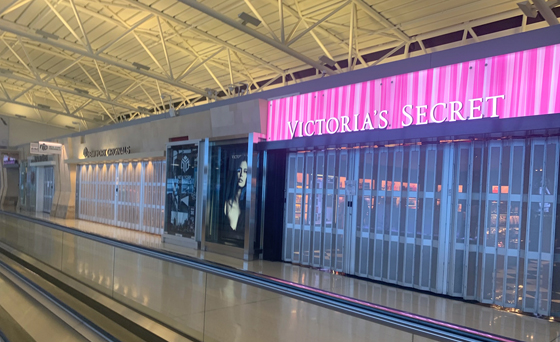 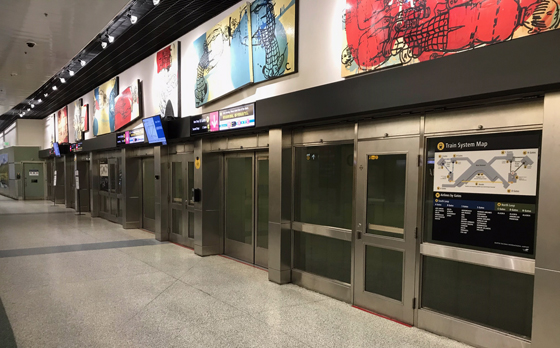 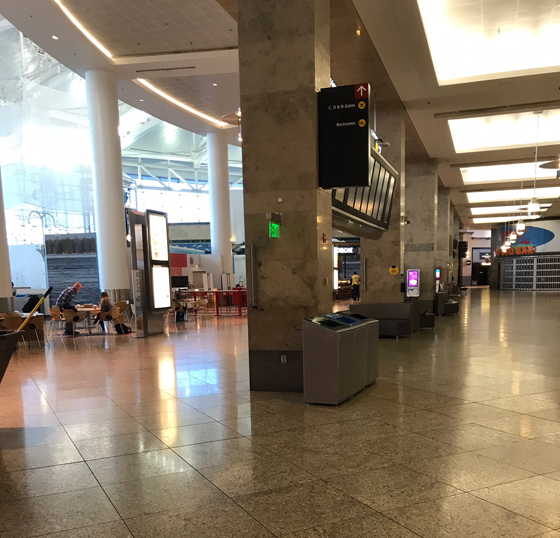 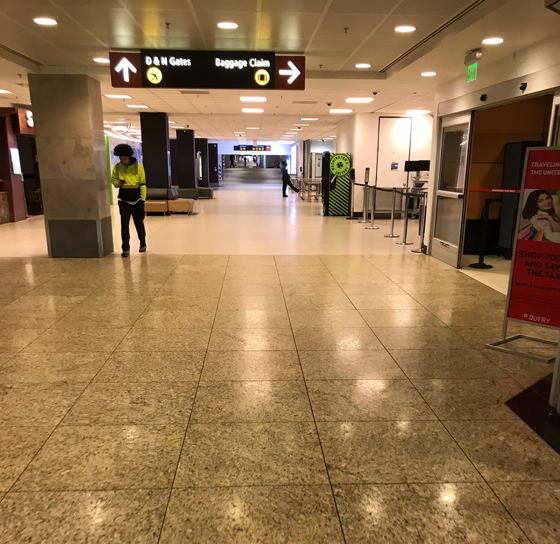