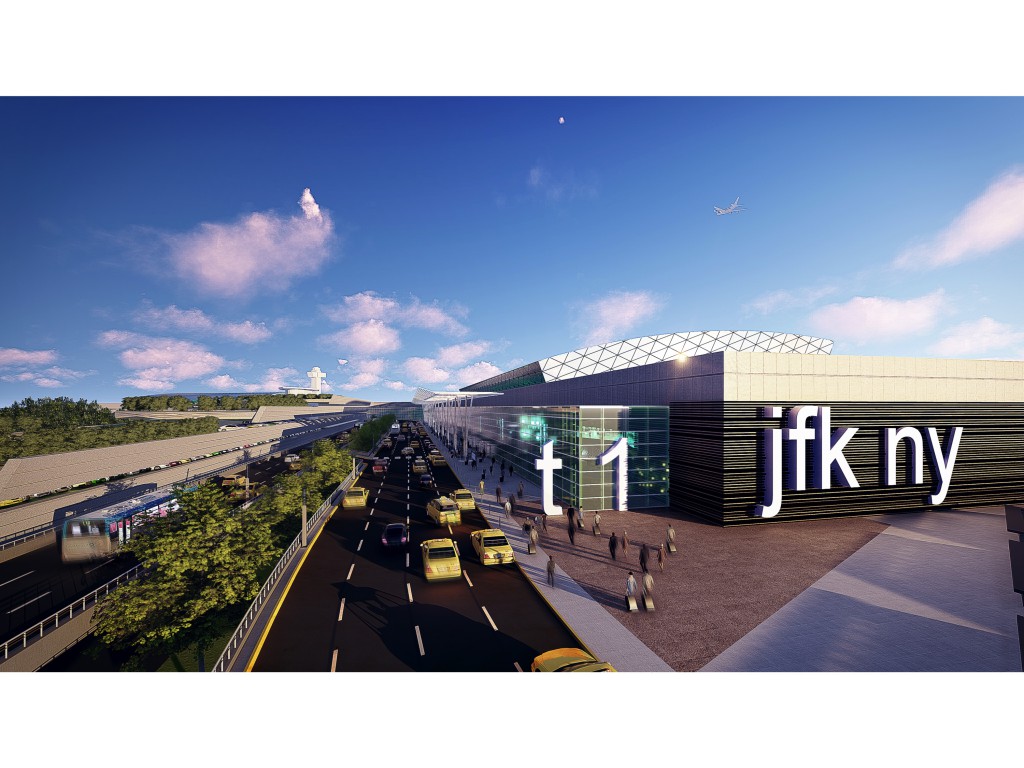 Addressing the Association for a Better New York on Wednesday, Gov. Cuomo presented a vision plan to transform JFK International Airport into an airport “equipped to meet the demands of the 21st century.” Based on the recommendations of the Governor’s Airport Advisory Panel, the vision plan lays out a comprehensive, airport-wide framework to create a unified, world-class airport. In order to accommodate the dramatic expected growth at the airport in the coming decades and keep New York’s economy moving forward, the vision calls for transforming JFK into a unified, interconnected, world-class airport; improve road access to the airport and expanding rail mass transit to meet projected passenger growth.

Cuomo says New York’s JFK lags many overseas airports and the project will transform JFK into a world-class hub with improved access.

“JFK is currently ranked 59th among the world’s top 100 airports, and falls far short of today’s global standards. Without a well-conceived master plan addressing the comprehensive measures outlined by the Panel, New York will fall even further behind global competitors,” said Cuomo.

Some of the key elements of the plan include interconnect terminals by expanding newer terminals and redeveloping/relocating older terminals, redesigning the on-airport roadways to evolve into a “ring road” configuration, and ensuring world-class amenities – including fine dining, duty free shopping, best-in-class retail, and conference and meeting room facilities – a process that Cuomo says began last month with the groundbreaking of the new TWA Flight Center Hotel. 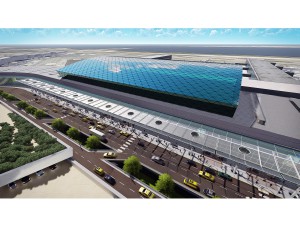 The AirTrain rail service will also be expanded and a facial recognition system has been recommended to enhance security and ease passenger flow within terminals.

An excerpt from the full report on the JFK recommendations, says, in part: “Given that the piece-meal, ad-hoc, and inconsistent project-by-project development of the past can no longer continue, the Panel recommends a number of both incremental and transformative improvements to the airport in the short, medium and long-term. The Panel’s recommendations for JFK focus on improving passenger experience and optimizing land and airspace use, while expanding economic opportunities for the Borough of Queens and the region. Further, the Port Authority should continue to be a good neighbor by joining with the surrounding communities to create opportunities for economic development, while preserving local recreation and wildlife.”

The Governor says that the State will be leveraging private investment to fund the project, and expects up to $7 billion to come from private funding. Another $2 billion will come from the state Department of Transportation for road improvements.

New York State is currently in the midst of redeveloping New York City’s LaGuardia Airport, for which two-thirds of the over $8 billion being used to construct new facilities is being paid for by the private sector.