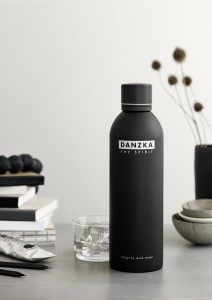 Waldemar Behn is launching its super premium vodka DANZKA THE SPIRIT to the Americas in Orlando (Booth 223), and reports that it is enthusiastic about its business in the region for 2017.

THE SPIRIT, which is currently exclusive to travel retail, received a strong positive reaction from the trade at its global debut at the TFWA World Exhibition in Cannes.

THE SPIRIT, 44% vol. / 88 proof, combines “the highest distilling arts with Scandinavian design traditions” and is presented in a matte black evolution of its classic aluminum bottle, created by Danish designer Jacob Jensen Design.

“It will be our pleasure to introduce you to DANZKA THE SPIRIT in Orlando, where we can explain the full story behind this remarkable new spirit,” says Rüdiger Behn

Since its launch in October in Cannes, DANZKA THE SPIRIT has been listed with King Power, Dubai Duty Free, Gebr. Heinemann, Dufry, Lotte, Shilla, Mauritius, with more to come in the coming months.

The company expects a similar response from its Americas customers.

“Promotions featuring the new DANZKA communication platform were extremely well perceived and accepted,” says Behn. “We are optimistic that Latin America will recover; even though the economies have not really recuperated yet, the consumer is gaining confidence, perhaps by accepting and adapting to their new reality. DANZKA managed to maintain its presence and participation in this market and sales are slightly improving. We featured DANZKA with Dufry at Rio de Janeiro Airport during the Festive Season in February 2017 and we will support the brand and the promotion further throughout the year.”

Behn’s main ambition for the Americas duty free market in 2017 is to continue to increase the distribution of its core brand DANZKA and launch DANZKA THE SPIRIT in new markets throughout the region.

To support the launch, Behn has more promotions planned at Dufry and Heinemann Americas locations throughout North America, the Caribbean, and Mexico in 2017. 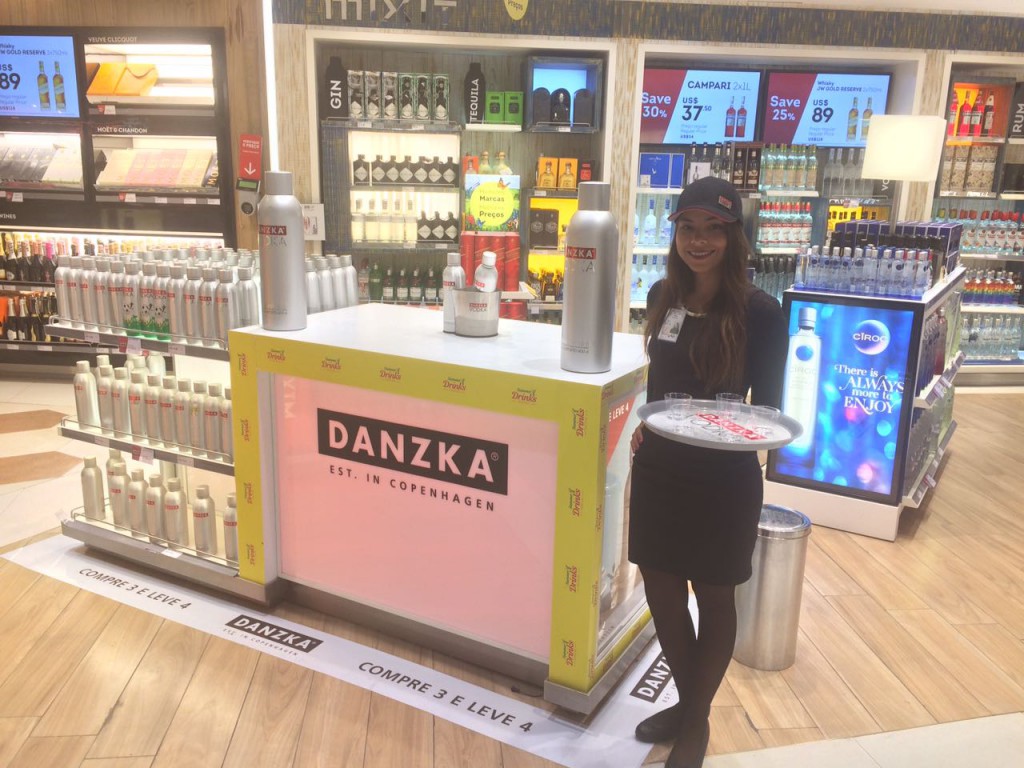 DANZKA was a featured brand on the Dufry video screen in Rio de Janeiro airport in February.