Airports in the U.S., Canada and Mexico are leading the rush to obtain ACI’s Airport Health Accreditation, which are designed to promote the harmonization of health measures and facilitate the recovery of aviation, with clear industry standards and good practices.

Boston Logan International Airport, operated by the Massachusetts Port Authority (Massport), was the first North American airport to be accredited under the Airports Council International (ACI) Airport Health Accreditation program, it was reported on Sept. 3. 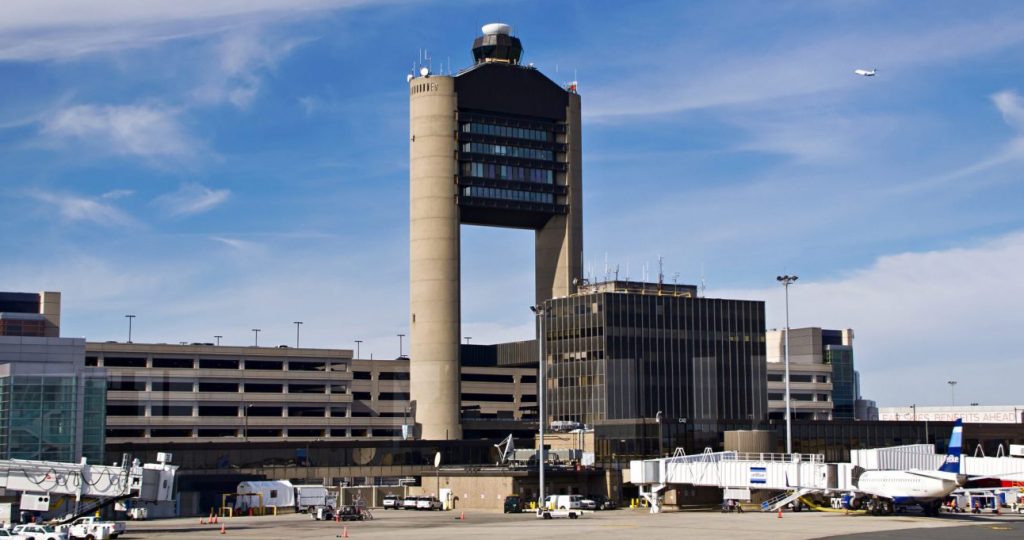 On Sept. 10, Toronto Pearson International Airport, operated by the Greater Toronto Airports Authority (GTAA), announced that it had become the first Canadian airport to be accredited under the program.

On Sept. 14, one day before its 92nd birthday, Miami International Airport announced that it, too, had been accredited under the Airports Council International (ACI) Airport Health Accreditation program. 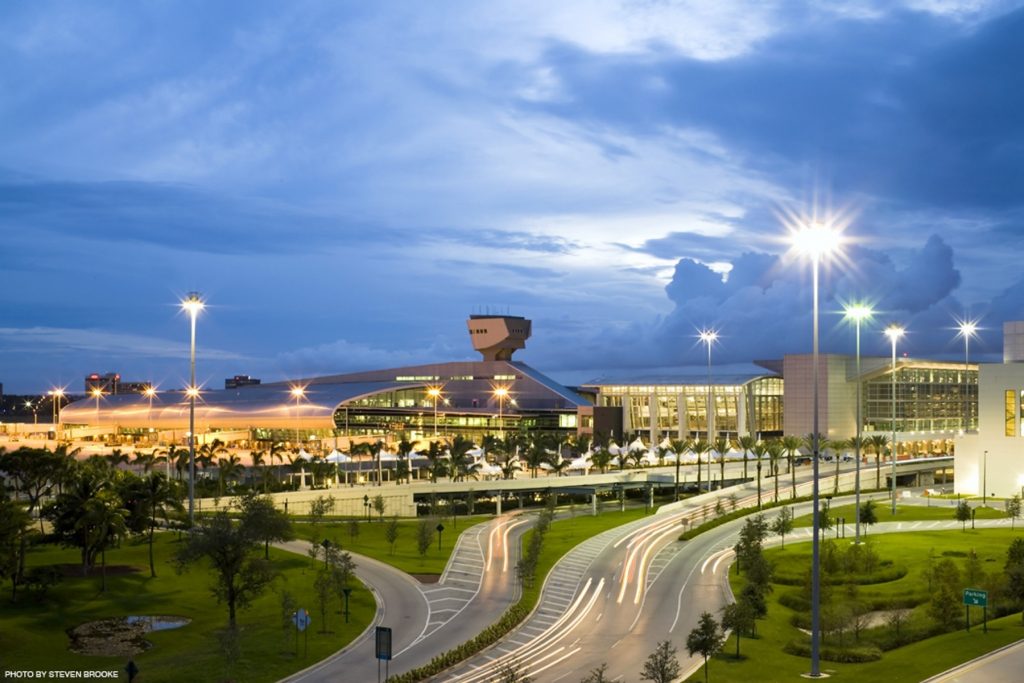 The accreditation is based on evidence that these airports are following best practices and have implemented key measures to prevent further spread of COVID-19.

“Since the start of the COVID-19 pandemic, North American airports have taken unprecedented steps to ensure the health and safety of passengers and airport workers,” said ACI-NA President and CEO Kevin M. Burke, as he recognized Boston Logan International Airport as the first U.S. and North American airport to achieve their Airport Health Accreditation.

Deborah Flint, President and CEO, GTAA, says that Toronto Pearson has adopted a five-point ‘Healthy Airport’ commitment, which “encompasses everything from making passenger and employee health our top priority and working diligently with government and industry partners to communicating transparently and ensuring that our approach is innovative, aligned with industry standards and best in class by utilizing the latest processes and technologies.”

“From the onset of the pandemic, our highest priority at MIA has been to exceed industry best practices and implement every measure possible to protect the wellbeing of our customers and employees,” said Lester Sola, MIA Director and CEO. “Accreditation from a global industry leader like ACI, after undergoing its rigorous evaluation process, should provide a high degree of reassurance to our passengers that they can fly safely through MIA.”

For Latin America, Mexico-based Grupo Aeroportuario del Pacífico (GAP) is the first airport group in the world to successfully accredit all its airports in the AHA program, it was announced on Sept. 10.

One airport in the GAP Group, Los Cabos International, was the second in the world and the first in Latin American and Caribbean to be accredited in the ACI Airport

“GAP becomes the first Airport Group in the world to demonstrate that all its airports have successfully implemented their health measures in accordance with the recommendations of the ICAO CART and aligned with the best practices of the industry,” said Rafael Echevarne, Director General of ACI-LAC.