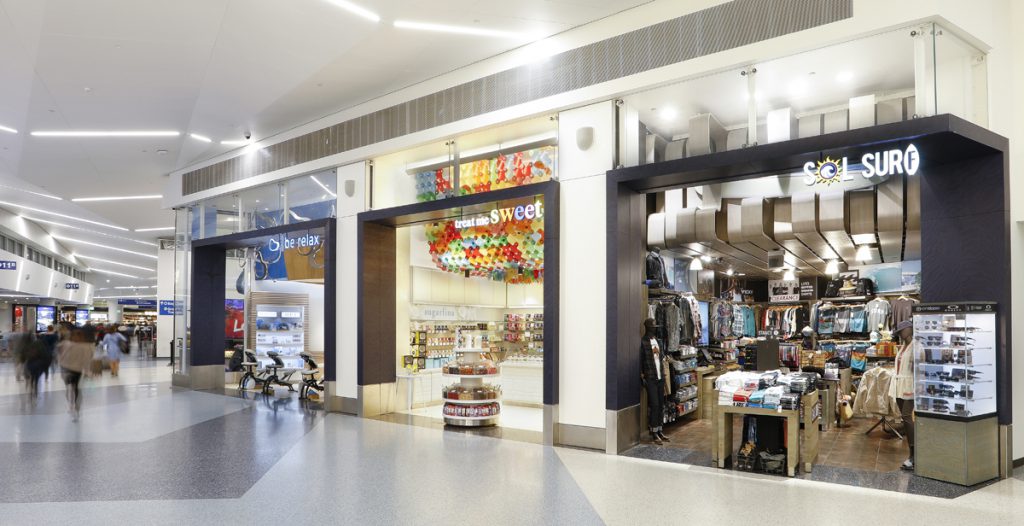 New retail offers now available in LAX Terminal 1 include news and travel essentials from I Love L.A.; Kiehl’s Since 1851; MAC Cosmetics: confectionery from Treat Me Sweet; Southern California brand Sol Surf, an airport first, among others.

Completion of the Terminal 1 redevelopment comes as part of LAWA’s multi-billion-dollar Capital Improvement Program, considered the largest public works program in history for the City of Los Angeles. The Terminal 1 renovation is part of an overall LAX modernization program, which includes an elevated train expected to be completed by 2023.

Terminal 1 now offers 22 dining and retail destinations comprising 23,543 square feet, including 13 brands new to LAX and eight that are making their airport debut.

LA Original will be the first-year occupant of a retail space at the front of the terminal that will rotate regularly to introduce guests to trending brands and new products. LA Original, a pilot program of the Mayor’s Fund for Los Angeles and the Mayor’s Office of Economic Development, provides a platform to showcase diverse makers and promote locally designed, assembled, or manufactured goods through a line of LA-branded products from across Los Angeles. Proceeds support creative entrepreneur programs.

In addition to the LA Original store, other retail offers include news and travel essentials from I Love L.A.; Kiehl’s Since 1851; MAC Cosmetics: confectionery from Treat Me Sweet; Southern California brand Sol Surf, an airport first; and New Stand store

and kiosk carry a rotating mix of travel essentials, gifts and accessories while its free mobile app serves up entertaining articles, music, deals and a digital wallet.

The four-year, $516.7 million project completely refreshed the aging terminal, which was initially constructed in the early 1980s in advance of the 1984 Olympic Games.

The project was completed with minimal impact to customer service and flight operations, keeping approximately 10 million customers moving through the facility each year of the redevelopment.

“The T1 modernization has been a phenomenal effort by all partners at LAWA, Southwest, and URW Airports, and the results raise the bar for what guests can expect when they come to LAX,” said Deborah Flint, CEO, LAWA. 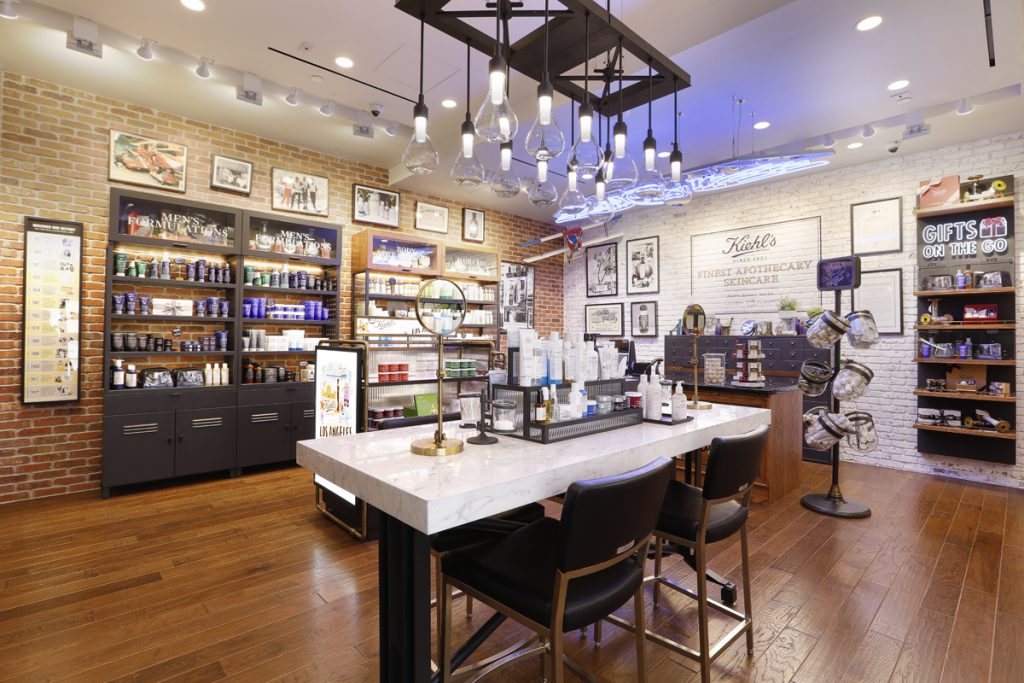 A major goal of the T1 project was to eliminate lines that crowded the approaches to ticketing, security and at shops and restaurants in previously cramped gate areas. Now the terminal runs efficiently with a fleet of new self-service check-in stations, the repositioned security checkpoint and additional retail and dining offerings post-security.

The new and expanded dining options include local brands Urth Caffé, Trejo’s Tacos and Cassell’s Hamburgers, among others.

Construction is underway on Terminal 1.5, a connecting structure between Terminals 1 and 2 that will further expand baggage claim areas and offer Southwest Customers connectivity to the new LAX automated people mover.