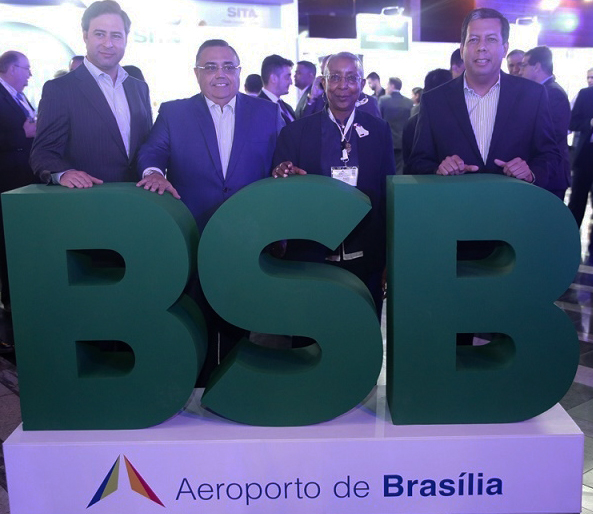 Eurnekian said, “It’s a great honor that my colleagues in Latin America have elected me to represent their interests. Today airports play a central role in the social and economic development of all countries. Our mission as airport operators is to keep working to modernize infrastructure, increasing operational safety and improving levels of service for all airport users.”

Eurnekian will be joined on the ACI – LAC board by Andrew O’Brian, of Corporación Quiport from Ecuador, Ezequiel Barrenechea from Aeropuertos Andinos del Perú, Fernando Bosque, from Grupo Aeroportuario del Pacífico of México, Joseph Napoli of Miami Dade County Aviation, and Evans Aveldaño of Aeropuertos del Perú and Rafael Franco of ECASA of Cuba.

Eurnekian is a well-known figure to the travel retail trade from his time as CEO of Puerta del Sur, the managing company of Montevideo’s Carrasco Airport. ASUTIL Secretary General Jose Luis Donagaray told Insider, “The ACI-LAC members have made a great appointment with Martin. He understands all aspects of the airport business and he will be of immense value to the Council. He has also been involved with ASUTIL at different times in the past. He served as a board member and knows us well. We will be meeting shortly to look at ways of how ASUTIL and ACI-LAC can work together for the mutual benefit of members of both organizations.”