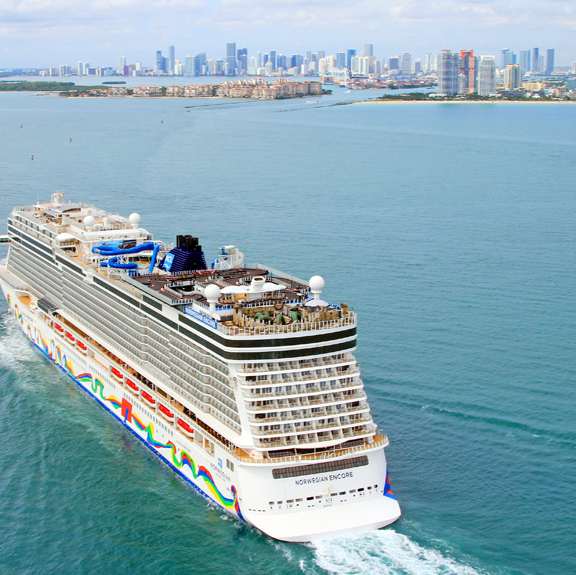 Norwegian Cruise Line held a spectacular pier-side ceremony in honor of the launch of its new ship Norwegian Encore at PortMiami on Nov. 21.

Among the highlights of the launch was the christening of the ship by Grammy Award-winning artist and superstar Kelly Clarkson, and a heartfelt farewell to Andy Stuart, president and chief executive officer of Norwegian Cruise Line, who announced that he would be stepping down from his position in October after 31 years with the company.

Stuart, who was appointed president and CEO in 2015, will be replaced by Harry Sommer, the current President, International for Norwegian Cruise Line Holdings (NCLH). Stuart will stay on as a senior advisor through March 31, 2020 to ensure a smooth transition.

“Andy has accomplished everything possible in the cruise industry, including leading its most storied and innovative brand. He will leave on a high note after delivering the brand’s latest ship, Norwegian Encore,” said Frank Del Rio, President and Chief Executive Officer of NCLH.

Del Rio, Stuart and Sommer, along with their extended families, were on stage as Kelly Clarkson officially christened Norwegian Encore with a virtual champagne bottle, followed by her crowd-thrilling performance.

NCL chose Clarkson because she represents its “core values”, said Stuart; adding that she is a role model who is passionate about family and community, as well as music and entertainment. 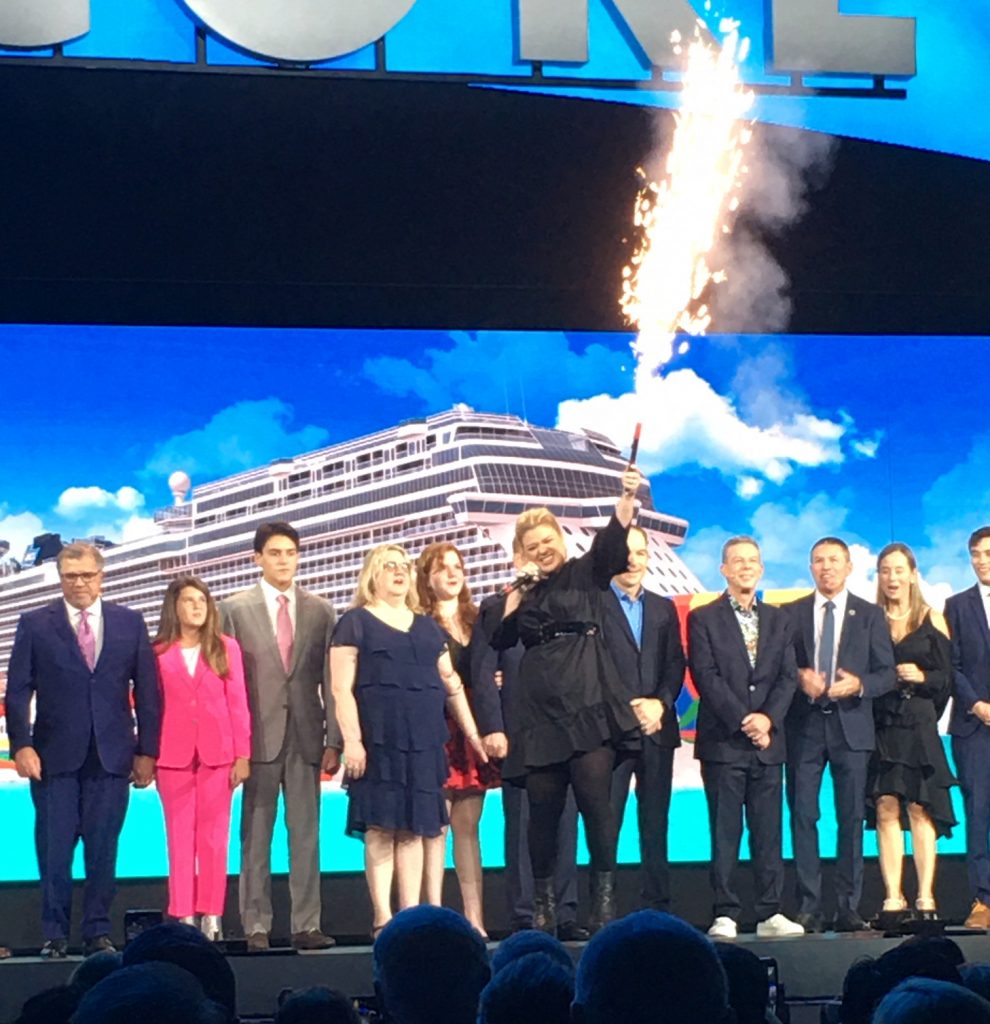 During the ceremony, guests enjoyed a showcase of the cruise line’s onboard entertainment, which included “Choir of Man” and the Tony Award-winning “Kinky Boots,” as well as a full set of hits performed by Kelly Clarkson and her band.

In his welcome, Del Rio also spoke about NCL’s history and commitment to Miami, as well as the new ship:

“Norwegian Cruise Line has been sailing from Miami for over 50 years. We were the first to offer weekly cruises to the Caribbean from Miami, which shaped the city’s reputation as the ‘Cruise Capital of the World.’ Five years ago, we launched our history-making Breakaway Plus class and today, we are proud to christen Norwegian Encore, the final ship of this class and a true representation of the evolution of the brand, right here in our hometown of Miami.” 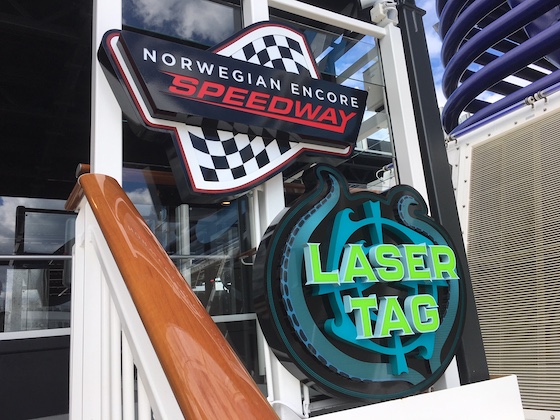 Among its stand-out attractions, Norwegian Encore features the world’s longest race track at sea at 1,100 feet with four high-speed curves extending up to 13 feet over the side of the ship; a 10,000 square foot Atlantis-themed outdoor laser tag arena, and an immersive escape room and interactive theater experiences in the 10,000-square-foot Galaxy Pavilion, along with an innovative shopping area designed by Star-board Cruise Services that features first-at-sea brands, and exclusive products.

As part of a recent partnership with JUST Goods, Inc., Norwegian Encore is also the first ship in the Company to be plastic bottle free. By Jan. 1, 2020 Norwegian Cruise Line will be the first major cruise line to eliminate plastic bottles across its entire fleet, a significant effort towards providing guests with more sustainable options at sea.

Last of the Breakaway class ships

The launch of the 4,000-passenger NCL Encore is a milestone for the company, as it is the last of the company’s successful Breakaway Plus class of ships, which first debuted in Miami with the introduction of Norwegian Escape in 2015. The Norwegian Joy and Norwegian Bliss followed the Escape and now culminates in the Encore.

Next up for NCL will be the first of 4-6 Leonardo Class ships which will begin launching in 2022. These are 3,300-passenger ships that will be designed for energy efficiency, focusing on optimizing fuel consumption and in turn, reducing the cruise line’s environmental foot-print, says the company.

Additionally, Norwegian is preparing for the debut of its state-of-the-art new Cruise Terminal in Miami in February 2020.

Del Rio calls the terminal a “pearl” due to its modern design that draws inspiration from a nautilus, with a spiraled and multi-level façade opening up to grand ocean views.

One of my favorite parts of my visit to the Norwegian Encore was the intimate and differentiated bar spaces, many with specific drink menus. These include the District Brew House, which offers 50 different bottled and 22 draft beers; The Cellars Michael Mondavi Family Wine Bar, Maltings Whiskey Bar, a Sugarcane Mojito Bar and The Cavern Club, a replica of a Liverpool club from the 1960s and the site for the ship’s Beatles tribute band, to name just a few. 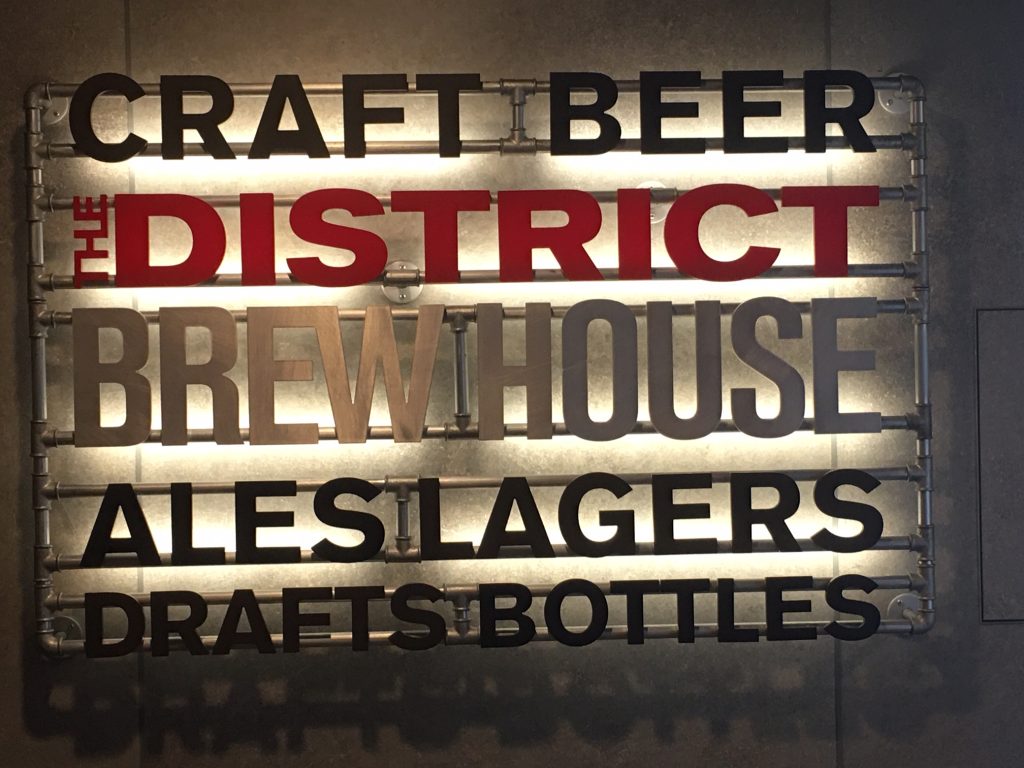 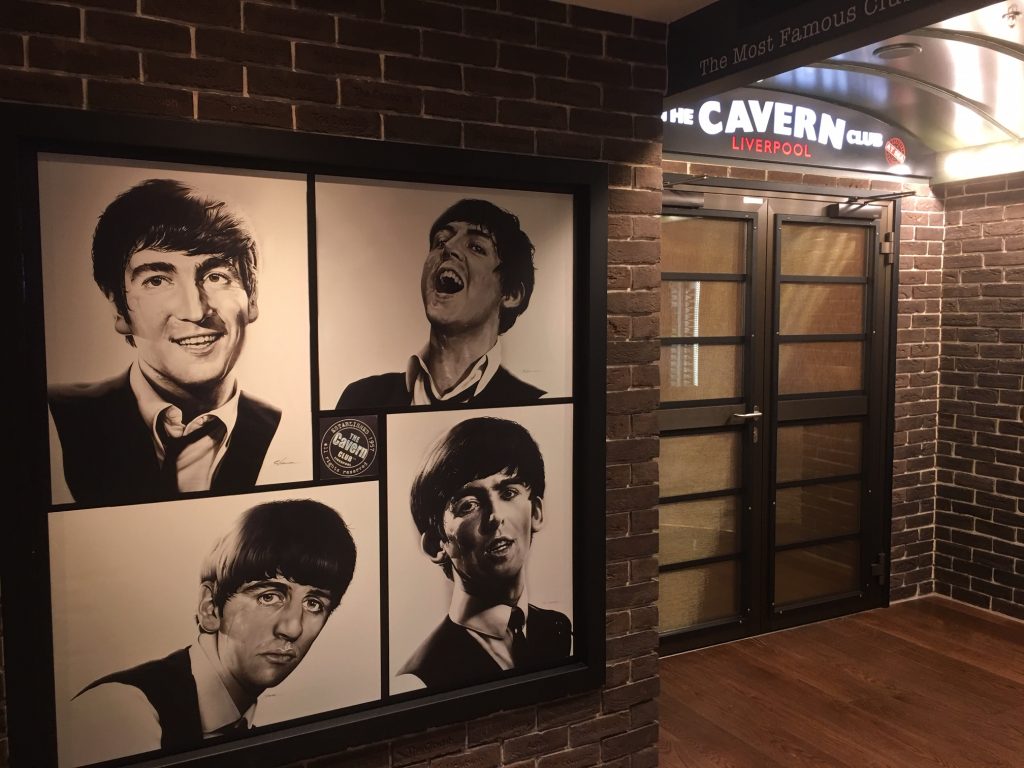 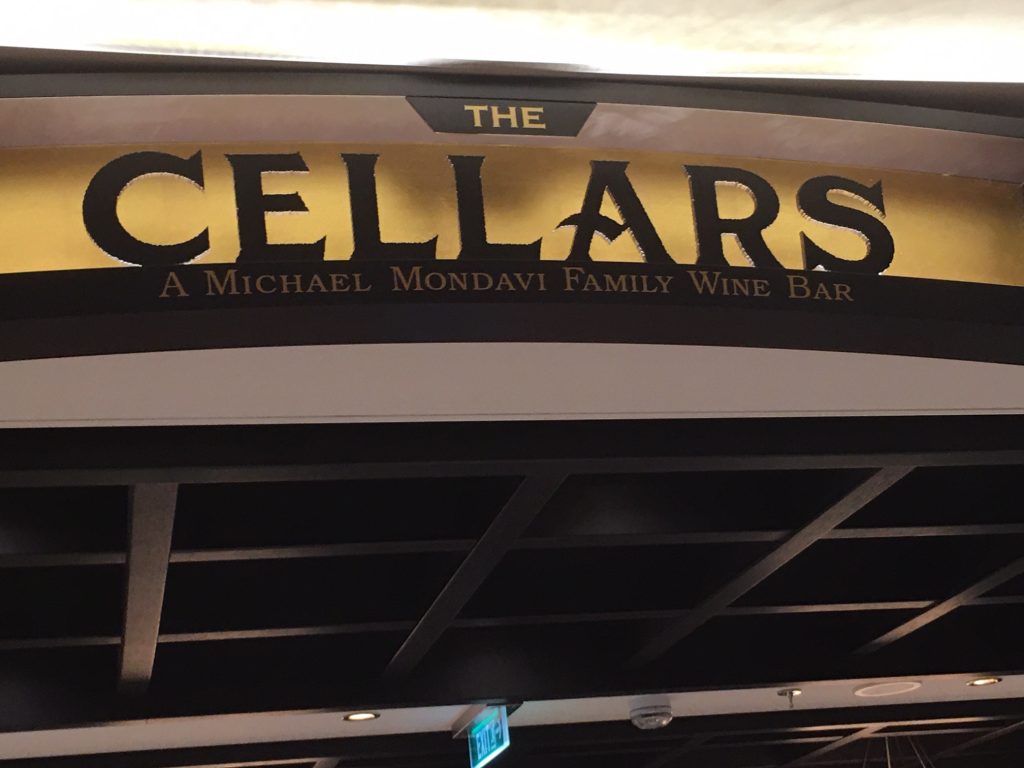 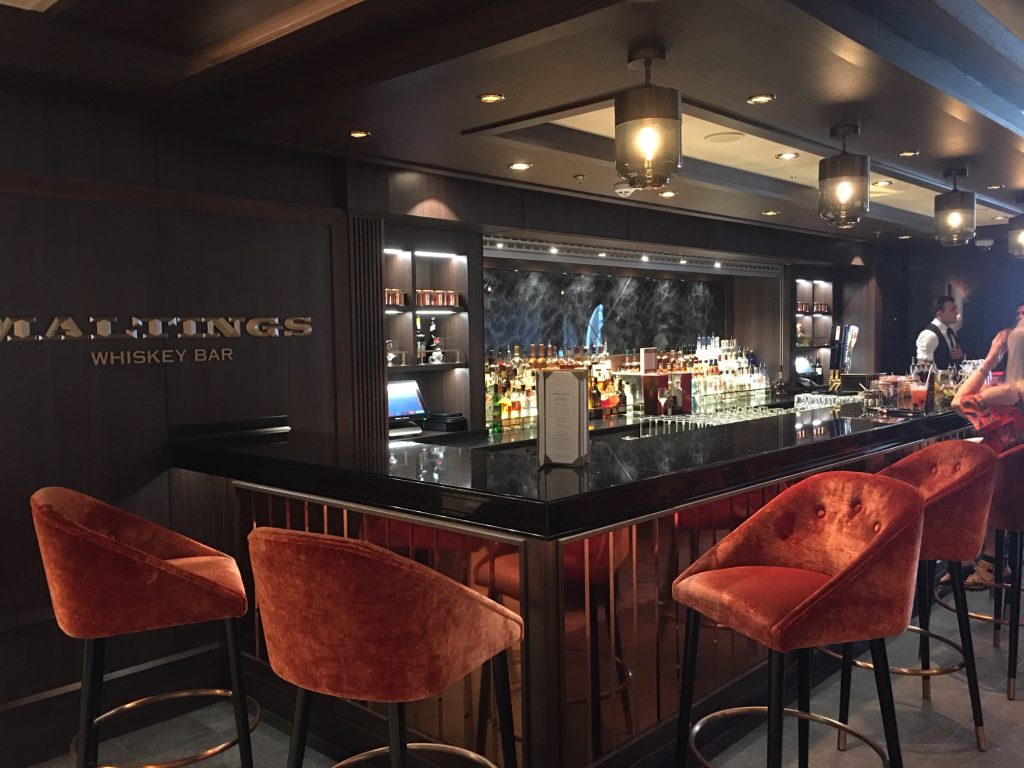