In another major transition in the cruise channel, Arnold Donald, currently President and Chief Executive Officer of Carnival Corporation & plc – the world’s largest cruise company — will become Vice Chair and member of the Boards of Directors, effective August 1. Josh Weinstein (age 48), currently Chief Operations Officer for the company, will assume the role of President and CEO of Carnival Corporation & plc. The news was announced at the start of the annual State of the Industry panel on Tuesday at the 2022 Seatrade Cruise Global event in Miami. 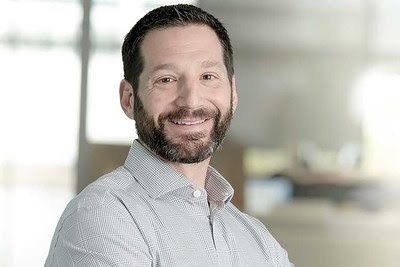 A 20-year veteran of Carnival Corporation & plc, Weinstein has a long history in critical senior-level roles for the company. In his most recent assignment for the past two years as Chief Operations Officer, Weinstein oversaw all major operational functions including global maritime, global ports and destinations, global sourcing, global IT and global auditing. During this time, he also oversaw Carnival UK, the operating company for P&O Cruises (UK) and Cunard, which he previously managed directly for three years as president. He was also treasurer of the company from 2007 to 2017, and from 2002 to 2007, Weinstein served as an attorney in the corporate legal department. “Josh is a proven executive who is well-respected throughout the company, serving in key leadership roles, driving strong business results during his tenure and playing an integral part in stewarding the company through the global pandemic,” Donald said. 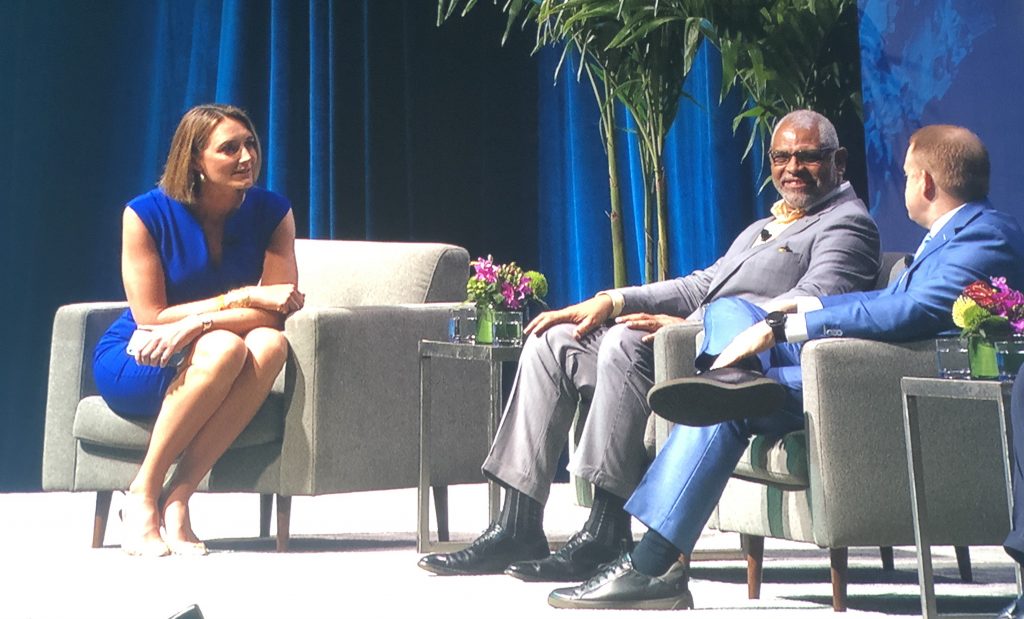 Donald was named President and CEO for Carnival Corporation & plc in 2013 and during his nine year tenure as CEO, has led the company to record results, pre-pandemic — including achieving the company’s highest profits in its history. Recently, Donald has helped the company and its brands successfully navigate the global pandemic, well positioning the company for the future. The company expects each of its nine leading cruise line brand’s full fleets to operate guest cruises in 2022, following what has been an extended pause. Carnival Corporation & plc also anticipates that monthly adjusted EBITDA will turn positive at the beginning of the summer season.

Donald has also helped reshape the company’s fleet profile over his time as CEO, with newer, more efficient and more environmentally advanced ships, which will help provide a strong foundation for guest experiences and to meet the company’s highest responsibility of compliance, environmental protection and the health, safety and wellbeing of its guests, employees
ship and shore, and members of the communities that its brands touch
and serve.
At the beginning of this year, Richard Fain – another cruise pioneer who helped shape the modern industry –stepped down as CEO of Royal Caribbean Group, after 33 years, and was succeeded by 46-year-old Jason Liberty, who joined the company in 2005, and most recently had been CFO.