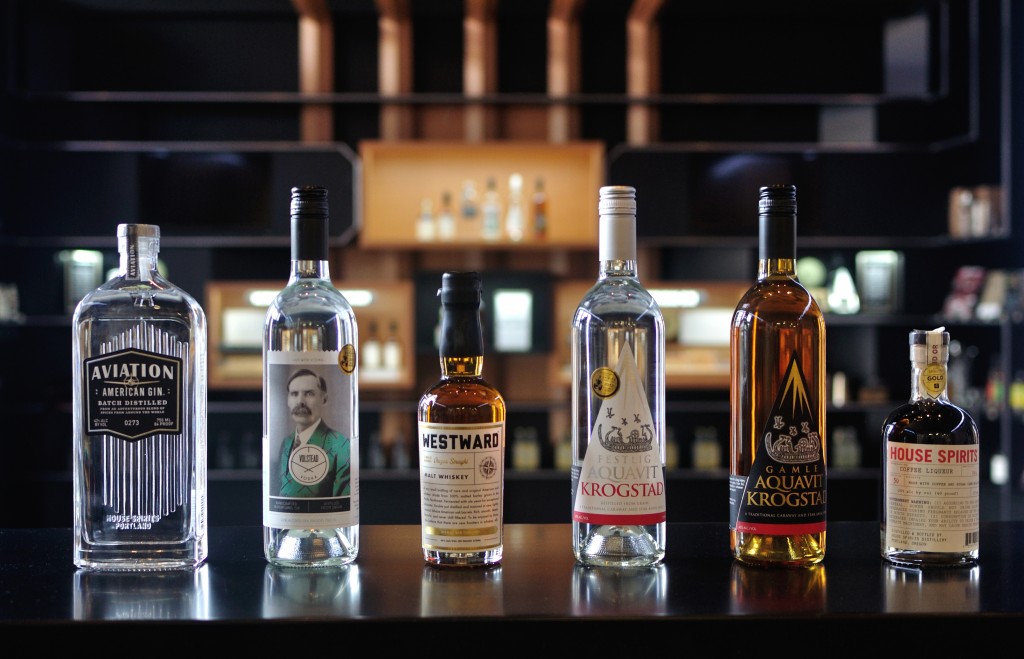 Oregon craft distillery House Spirits will become the first distillery in the world to operate its own in-line brick-and-mortar tasting room at an airport when the House Spirits Distillery PDX Tasting Room opens at Portland International Airport in October 2016.

House Spirits Distillery has been a fixture at the PDX airport for more than two years with its branded kiosk, which earned an Airport Revenue News (ARN) Award for Best New Specialty Retail Concept last year.

The company also plans to release a handful of distillery and tasting room exclusives.

“Portland International Airport is an institution that shares our values and cares deeply about introducing travelers to Portland’s world class artisanal culture, and we are proud to continue to be a part of that experience in an even bigger way.”

More than 16 million passengers flew through PDX in 2015.