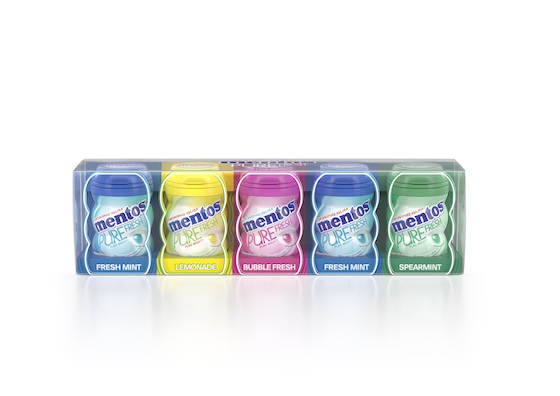 Perfetti Van Melle reports that it had a strong year in the Americas, with its Central America business leading the way.

Business in South America grew significantly from January to April 2018, but the economical situation in Brazil, Argentina, Uruguay and Paraguay led to a steep decline in sales for the rest of the year. Border stores, airports and even ferry stores took a big blow and until now there has not been any signs of recovery, says the company.

However, PVM reports that it had a satisfying year in Canada in both the airport and border stores, and has made a good recovery in the Caribbean following the devastating hurricanes in 2017, but still sees room for growth and is placing special focus on the Dominican Republic.

2018 was the first full year in which PVM has been active in the USA cruise channel.

“We have learned a lot, gained distribution and now have a solid base for future growth. This year, we have suggested promotions to our customers, for example we could have a large GWP promotion for Spring Break on-board several ships,” says Femke van Veen, PVM Brand Manager Global Travel Retail.

In the United States, PVM is focusing mainly on its core assortment.

“There is still a lot of untouched potential in the USA and we trust that together with our business partner, Otis McAllister, we can grow towards a fair share. We are making steps in the right direction by having our new suitcase display in many Duty Free Americas locations.”