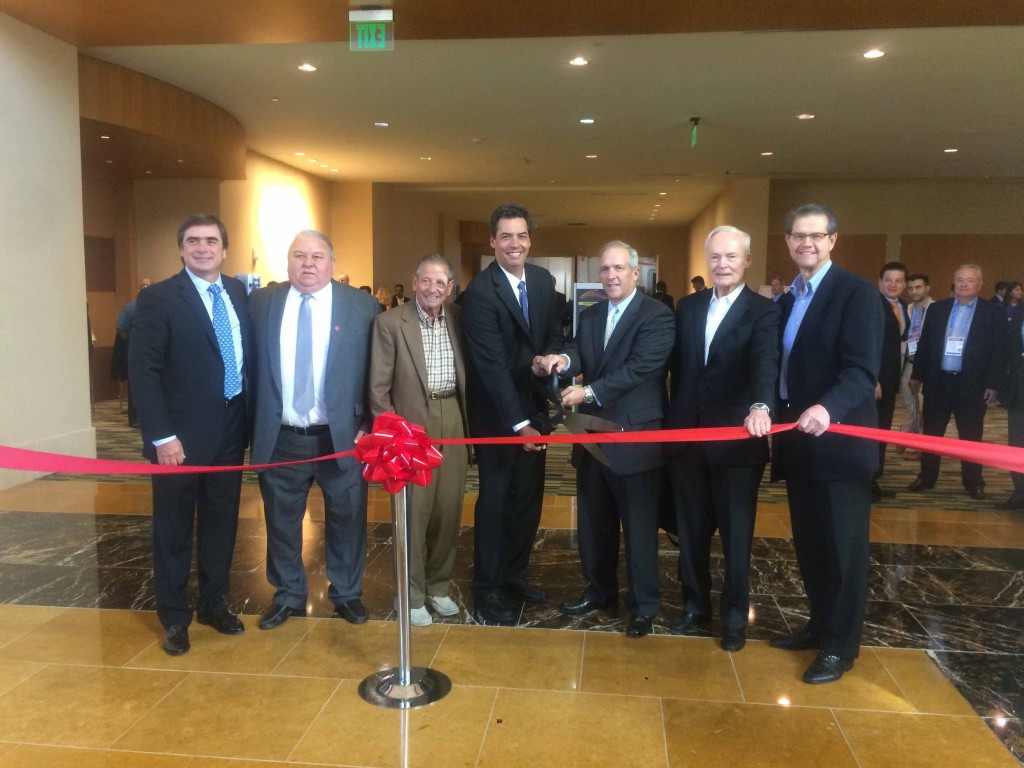 The 2017 IAADFS Duty Free Show of the Americas delivered surprisingly strong results to exhibitors and operators.

Billed by organizers as a “transition year” before next year’s Summit of the Americas launches in partnership with ASUTIL, show goers feared that lower numbers and fewer buyers would negatively impact the value of the show.

Despite fewer attendees, how-ever, quite a few exhibitors told TMI that they had one of their best shows ever.

Many suppliers also felt that they benefited from having all the exhibitors in one area instead of divided in two rooms as in the past.

“We had 20 appointments and had 20 meetings, many of them very good,” said Bob Syner, whose Specialty Brands Spirits & Wines Inc. was featuring the stunning presentation for Gold Bar Whisky.

Numbers were lower than in the past: total attendees topped out at 2,076 reports IAADFS, of which 602 were buyers, with 150 exhibitors. There were also 432 non-exhibiting suppliers.

In contrast, ten years ago when the show was first held at the Broward County Convention Center in Fort Lauderdale, attendance was more than 3,200.

Much of the drop in attendance reflects the consolidations taking place in the industry, along with difficult economic conditions in much of Latin America—as well as a conflict with the Basel watch show. As a result, many companies brought fewer people than in the past.

The number of buyers was only down by about 25, comments IAADFS President Michael Payne, who is optimistic that next year’s Summit of the Americas taking place in partnership with South American association ASUTIL will attract back some companies that have not participated in a while and provide added value to those who attend. 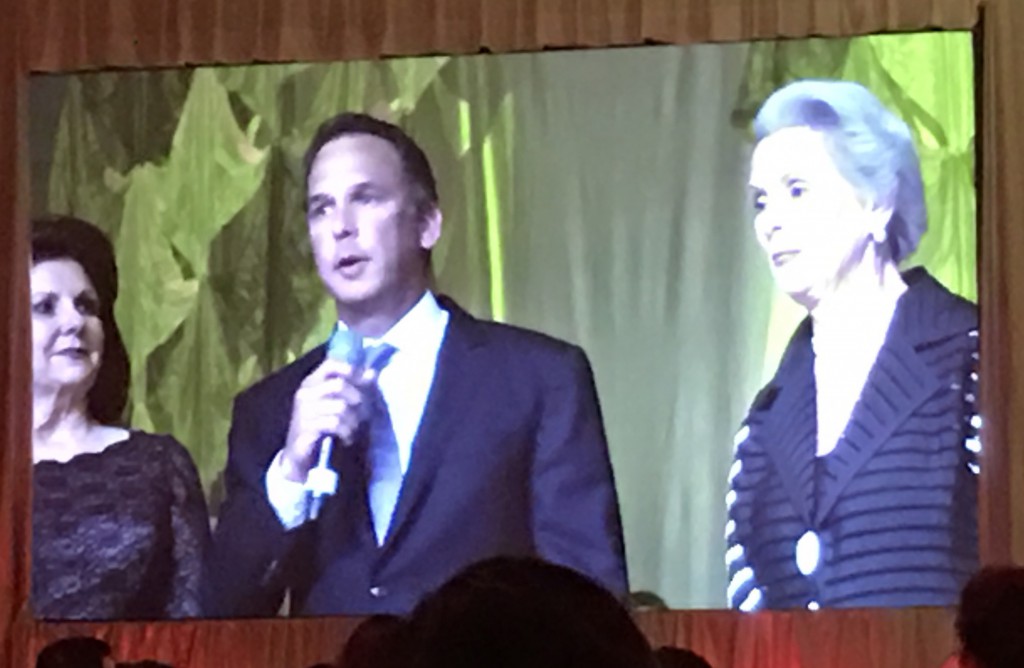 A tribute to Pancho Motta.

Among the highlights of this year’s show were a Sunday filled with sports day activities, a lovely Opening Cocktail, a WiTr meeting at a new day and venue, two mornings of education sessions (see next page) and a very special Gala evening, held in honor of former IAADFS President Alberto “Pancho” Motta Jr., who passed away on April 11 in Panama City, just days after the 2016 show. Pancho served as President of IAADFS for 16 years.

At the conclusion of a tribute video of Pancho’s life, the IAADFS made a $50,000 donation to Operation Smile, one of his favorite charities, which was accepted by members of the Motta family.

Next year, the Summit of the Americas will take place March 18-21, 2018 at the Marriott World Center.