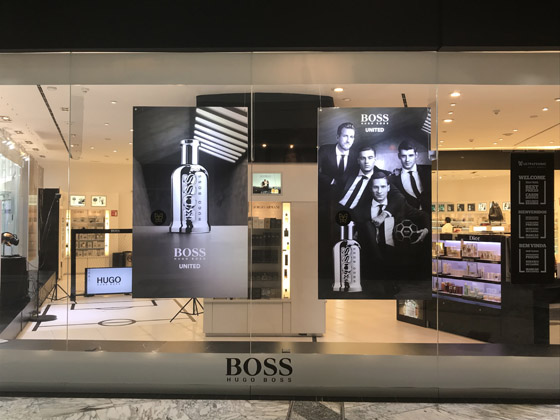 The VR Soccer was a huge hit with passengers across Latin America including with UltraFemme in its Malecon Americas store in Cancun (through Tairo International).

To mark the launch of the limited edition BOSS BOTTLED UNITED in travel retail, BOSS Parfums shared the excitement of the World Cup by partnering with key retailers in an activation that celebrated soccer. The new fragrance comes enclosed in a silver-shaded flacon, and with a scent said to act as a physical reminder of the well-earned trophies received when players perform at their best, so the soccer connection was a natural.

The Soccer campaign launched in June and showcased BOSS Bottled United via a retailtainment-led ‘pop-up’ featuring VR soccer games that put people right on the field with some of soccer’s best players and mini foosball tables installed inside stores. The VR Soccer was a huge hit with passengers in the Motta stores in Panama, with Dufry in Mexico City at the Rotunda in Terminal 1, and with UltraFemme in its Malecon Americas store in Cancun (through Tairo International). 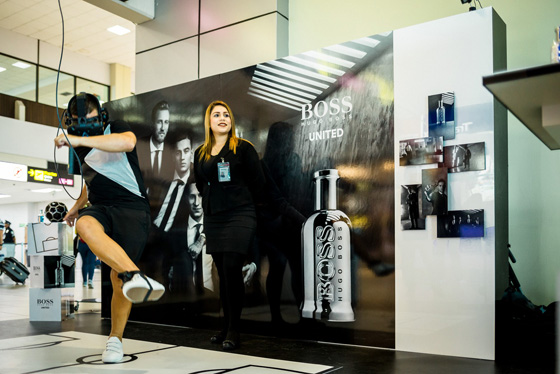 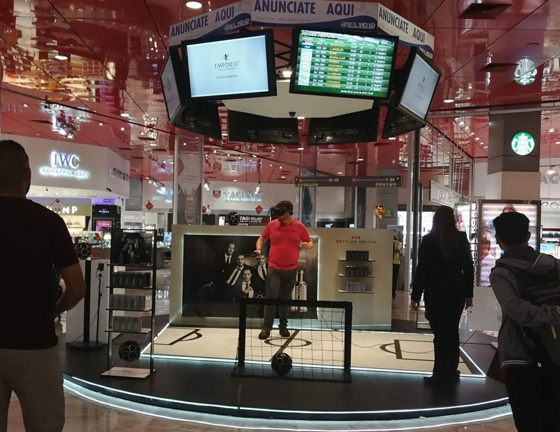