An additional two duty free stores have been authorized to open by the Receita Federal, the Brazilian Customs Authorities. Emporio Duty Free, owned by JR Correa & Cia and situated in Barra do Quarai (Sister town of Bella Union in Uruguay) and New York Comercio Importacao-Exportacao located in Uruguaiana are the two new members of the Brazilian duty free community, in addition to Central Duty Free store in Uruguaiana and the Caraballat Free Shop in Jaguarão, authorized earlier this month.

Travel Markets Insider understands that another two stores in Uruguaiana and one in Santana do Livramento are expected to be authorized over the next few weeks.

One of these stores is controlled by Dufry do Brasil who confirmed to TMI that their first border store will open in Uruguaiana. Company CEO Gustavo Fagundes comments, “We expect to receive the authorization from the Receita Federal within the next week or so. Clearly this is the first step to getting started, then we can look at bringing merchandise to the store and prepare for the opening. Our store is ready and our new personnel have all been trained but until the authorization is in our hands, we are not able to give an exact date when we will open. Once we have the authorization, we will be able to move goods to Uruguaiana.”

“This is our first land border store in Brazil and we will be looking closely at opening two or three more in other border cities between the second half of this year and the first quarter of 2020.”

Thiago Salman, Director of Central Duty Free told TMI that they hope to open their first store in July. He says “We have been working on the project for more than 18 months – the new store was completed in January this year but the Customs authorization took longer than everyone expected.” 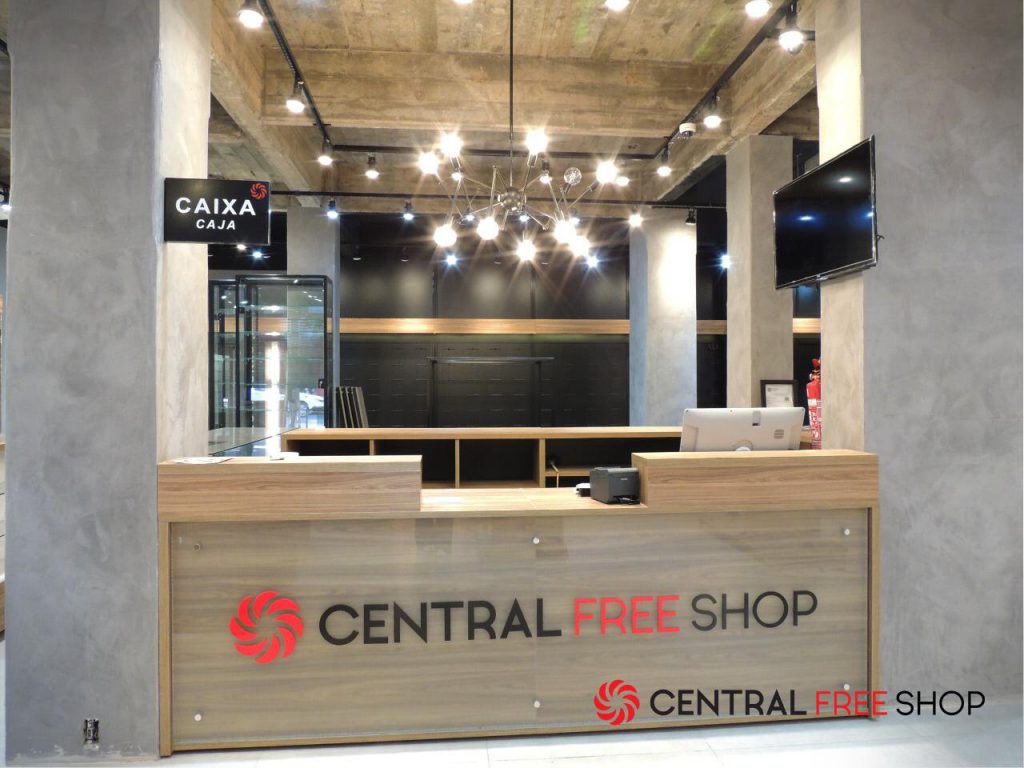 With the authorization received from Customs earlier this month, Thiago Salman, Director of Central Duty Free, says they hope to open their first store in July as soon as they have goods on the shelves. Central Duty Free is located in in Uruguaiana.

“We are now facing some logistical issues getting merchandise to the store. Uruguaiana is quite a distance from the normal logistics circuits for duty free merchandise, so we are sourcing from suppliers and distributors in Miami and Montevideo. As soon as we have goods on the shelf in the store, we will open to the public and at the moment we estimate that this will be towards the end of July.”

“The store is situated in the center of the town and measures 200 sqm. We are looking at this project as a test situation and this will allow us to see how the market reacts to the new border stores. We are already looking at other locations and we have an expansion plan already in place if the test store brings good sales and the required financial return.”