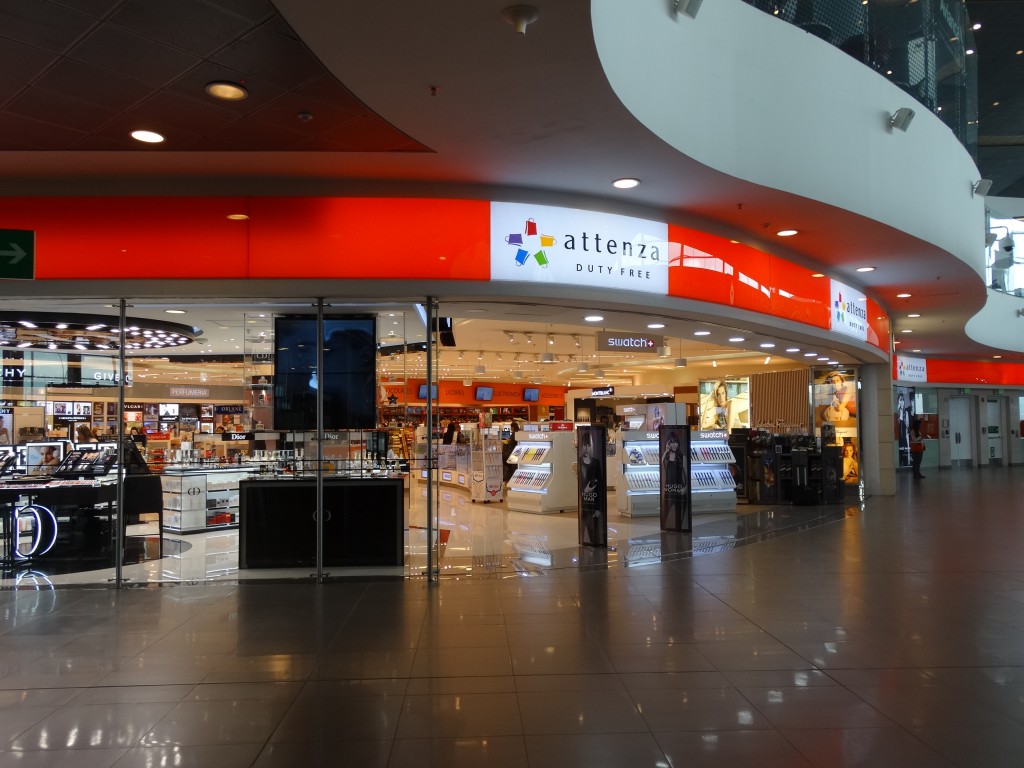 “We all miss Pancho terribly but we are organized to go forward,” said Motta Internacional CEO Erasmo Orillac.

But it is its stores at Tocumen International Airport in its home country of Panama, which are currently up for bid, that have traditionally defined the company.

Bids for the new tender will be submitted early next month and the winner of the tender is expected to be announced by the end of August. Tocumen is tendering three 700 sqm spaces and is seeking two duty free retailers.

There will be a separate tender for the duty free concession for Tocumen’s new South Terminal 2, which is due for completion in early 2018. That terminal will be bid out later this year or early 2018.

Orillac, speaking with TMI during the ASUTIL Conference last month, described his company’s thoughts on the tender process.

“The bid papers for the duty free concession in the old (current) terminal came out on Friday afternoon, June 2. We read it and had a meeting on Tuesday about it, and we are prepared. The numbers are very tight because of the Minimum Guarantee on sales. On top of that you have the complication that there is a new terminal being built and some of the traffic now in Terminal 1 will go to Terminal 2.

“The MAG will be difficult, because we don’t know what percentage of the traffic will be going through the new terminal when it opens. Your guess is as good as mine, but if it is going to be 30% or more than 40%, we have to take that into consideration.

“Also, we need to make an initial payment of $28 million, which acts as an advance on the rent. So it is a prepayment. The operator will draw rent from this payment. In effect, this is free money for the airport that we are paying in advance.”

“We planned to request a few changes at the obligation meeting to aspects that we feel are not fair. For example, we would like to see a financial clause that if passenger traffic drops 10%, the operator gets some recompense,” explained Orillac.

“In the end, we will do what makes financial sense. If it does not make sense, we may have to walk away. It looks very tight, and we will be bidding against some top worldwide competitors, including DFS, Dufry, DFA and Top Brands Internacional.” [Ed. Note: Representatives from Grupo Wisa also attended the meeting.]

While Panama is Motta Internacional’s backyard, the company has airport and border stores in six other countries with its Attenza Duty Free stores and is expanding in other markets, especially Colombia and Trinidad.

Motta had a soft opening in early June of its first stores in Trinidad & Tobago’s Piarco International Airport, covering one shop and two satellite shops. The company has a five-year, renewable contract there, which is its first Caribbean location.

Motta was also in the process of opening a store in Cuba and was ironing out details when US President Trump announced he was instituting new regulations, rolling back the ease in sanctions that President Barack Obama had introduced.

“We are working through our US lawyers to see if this store will be allowed under President Trump’s new regulations. So Cuba is on hold for now,” confirms Orillac.

Motta is also expanding in Colombia. The company is constructing a 618 sq meter store in the new arrivals area of Bogota’s El Dorado International Airport that should be open by September 15 when the new part of the airport opens, says Orillac. “Our blueprints were approved and we were given access to the space on June 1, so we should be finished and open by September.”

Motta currently operates two stores in arrivals in Bogota that cover about 700 sq. meters and a 1,050 sq meter store in departures. These stores are also being remodeled and refreshed, says Orillac.