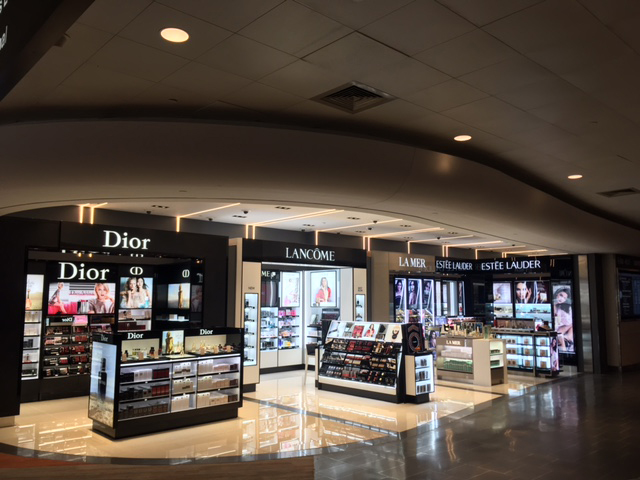 International Shoppes significantly upped the ante on airport elegance last week, when it opened boutiques for five top luxury brands at Boston Logan International Airport Terminal E. The new shops are part of a major renovation and expansion in the terminal.

“We are monetizing an area that previously was not activated. It also changes the entire experience for the customer. Even before they get through the security checkpoint they can see these new outlets. This is the first thing customers encounter after clearing the security checkpoint. It is a really dramatic change for the terminal,” says IS Vice President Matt Greenbaum.

International Shoppes is very pleased with the stores.

“The shops were all designed by the brands themselves. All the shops look very much like their high street locations,” says Greenbaum. 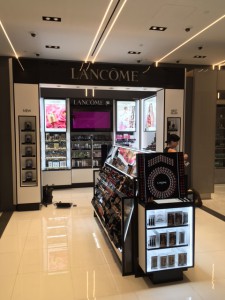 “The stores are beautiful. They are well merchandised with beautiful new visuals. Our staff is so excited. We have high-end clientele that travel through the terminal, and the designs of the boutiques convey this feeling of luxury,” says Jeanine Pollakusky, IS General Merchandising Manager.

The new boutiques are just the beginning of the renovation and expansion International Shoppes is undertaking in May.

“This is the beginning of a complete renovation of Terminal E. These boutiques were the anchor of the redesign. The next phase is happening now through the end of the month, as we add several other branded beauty boutiques: including MAC for the first time in Boston, Joe Malone, Tom Ford, Armani, and YSL, as well as a full line La Prairie back wall. These will be shop in shops. MAC and Clinique are similar to JFK Terminal 8, which have the presence of being their own stores, but lead into the main store,” says Halpern. 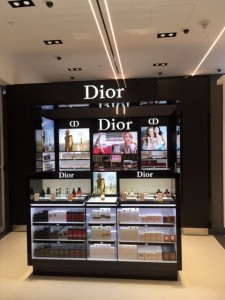 “This is all part of a major investment that Massport has made in Terminal E. They’ve expanded the concourse to accommodate the larger 380 aircraft. The entire terminal has been upgraded with new flooring, new lighting, new lounges. And we have enhanced the retail offering in the terminal,” says Greenbaum.

“We’ve helped enhance the elegance of the terminal. They’ve upped the ante for what a terminal should look like. I think we’ve done a great job enhancing the luxury experience for the consumers. Massport has elevated the consumer base, bringing in more key airline partners serving the Middle East and Asia, which had never flown direct through Boston before a few years ago. We’re bringing in goods that will match the consumer demands,” says Halpern.

International Shoppes has also renovated its liquor and tobacco sections in the main Terminal E store.

“We had all the brands redo the fixtures to bring them up to the level of the 2017 fixtures. We reallocated space and created a small batch unit like we have in JFK Terminal 8, but here focusing on New England regional brands,” says Halpern.

JTI developed the tobacco category in BOS as they have done in many of International Shoppes’ other stores throughout the northeast.

“We are excited to welcome a variety of new offerings in the coming weeks, from great local favorites to luxury boutiques and global beauty brands,” said Michael Caro, vice president of AIRMALL Boston, commenting on the new boutiques. “The terminal will continue to serve travelers as a destination for duty free and high-end shopping with exciting discoveries along the way.” 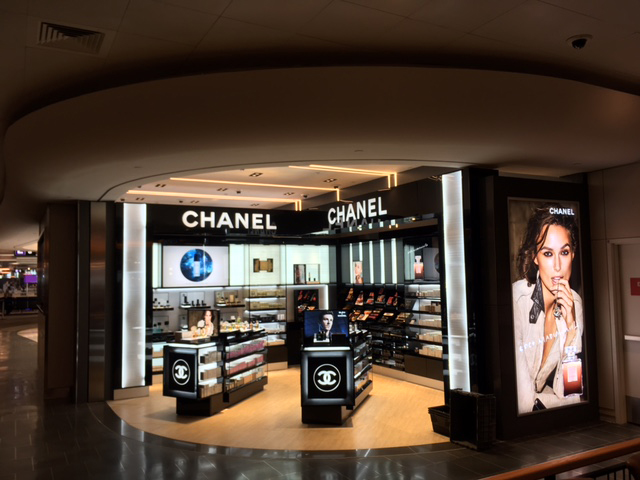