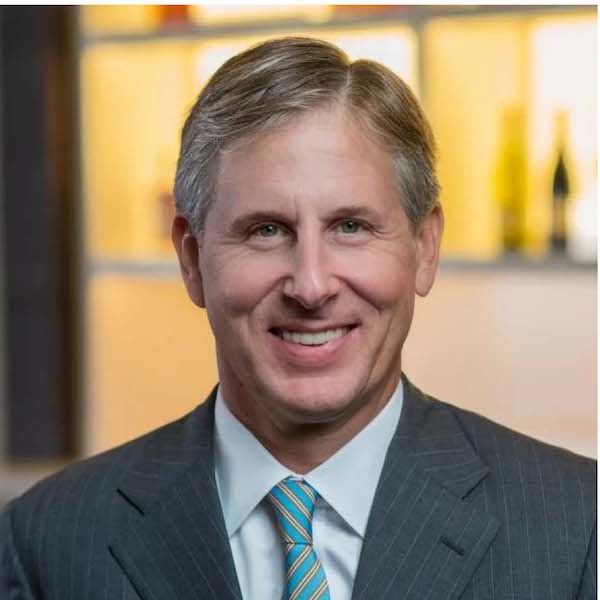 In addition to stewarding Brown‑Forman’s European business, Farrer, in his new role, will work closely with Lawson Whiting, President and CEO, and the entire Brown‑Forman Executive Leadership Team, on developing key partnerships and new growth opportunities to achieve the company’s short-term objectives and long-term ambitions.

Farrer is a familiar industry figure in the Americas. In 2006, he was appointed as director of Latin America and he Caribbean, and in 2015 was named senior vice president, managing director of global travel retail, adding more responsibilities after that.

Farrer has served on the Executive Leadership Team since 2020. In his role as President, Europe, he leads Brown‑Forman’s operations in the owned distribution markets of the United Kingdom, Germany, France, Poland, Spain, Czechia, Belgium, and Luxembourg as well as the remaining developed markets in Europe utilizing partners for distribution. He is also a member of the Brown‑Forman Board of Directors, joining in 2016, and a fifth-generation Brown family shareholder.

Farrer is based in Amsterdam, Netherlands.